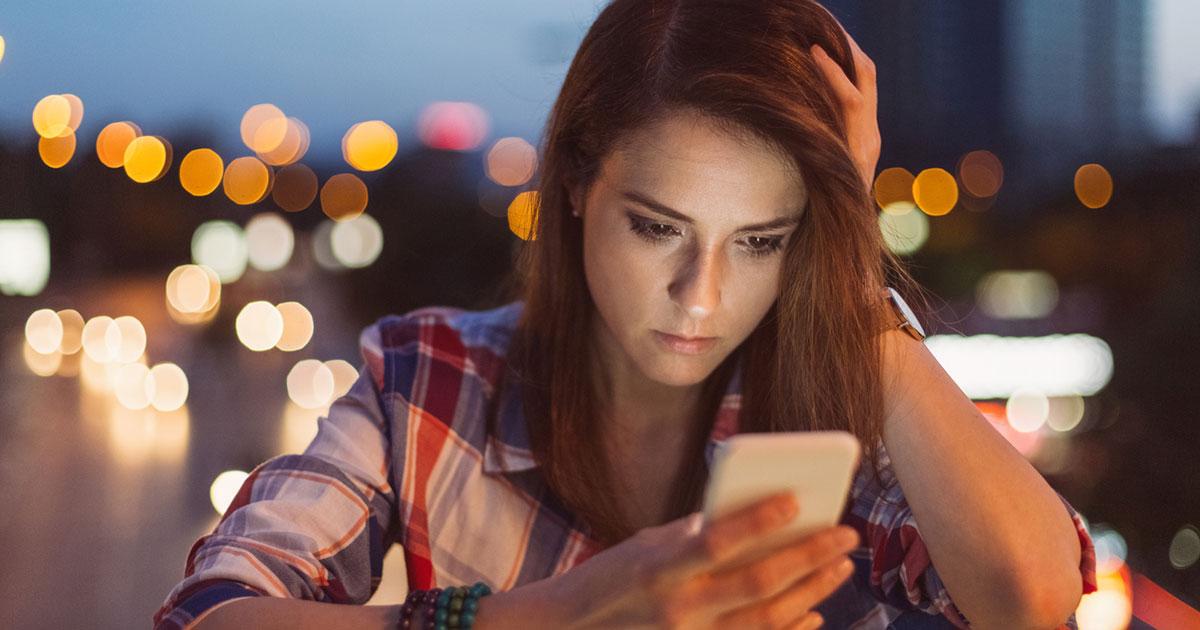 Top 5 Social Media Faux Pas and How to Avoid Them

Everyone makes mistakes but some really make mistakes. This article is about those social media users who went above and beyond with their faux pas posts. Whether it’s a big brand or public figure that writes from the wrong account or posts something beyond debatable, simply deleting the content doesn't cut it these days. Rogue comments spread like wildfire around the internet. Here are the five biggest mistakes in social media’s relatively short history and how community organizations can avoid these crises:Red Cross accidentally tweets about drinking

The emergency response organization tweeted about #gettingslizzard in February of 2011. The social media person at the Red Cross accidentally posted the joke to @RedCross rather than her personal account through a simple mistake in Hootsuite.Anthony Weiner tweets his way out of office

What came to be known as “Weinergate” started with a simple Twitter mistake by the former U. S. Congressman Anthony Weiner (and a major ethical miscue, but we won't get into that). Wiener tweeted an inappropriate picture of himself to a female follower when he meant to send it as a direct message. After denying it and saying his account was hacked, he finally admitted and resigned from Congress.Kenneth Cole offends the world with a Cairo tweet

Kenneth Cole’s tweet offended just about all of Twitter and spread across the internet. In an attempt to piggy-back on all the discussions about the unrest Egypt, Kenneth Cole ended up with much more than a distasteful tweet from its founder. The company faced a PR nightmare.Google engineer says Google+ is bad

Steve Yegge, an engineer for Google, accidentally posted a 5,000-word rant that ripped apart Google+. The post was intended to be shared internally with other Google employees but he made it public by mistake. “I am not what you might call an experienced Google+ user,” said Yegge in a follow-up post.Chrysler tweets about bad drivers in Detroit

Someone at Chrysler’s social media agency tweeted about bad drivers in Detroit and used an expletive. The employee lost his job, the agency got fired and Chrysler apologized but the irony remains – the Detroit-based car manufacturer has officially gone on Twitter record to say that no one can drive in their own city, most likely in their own cars!

1. Plan your content – Here at Active, we plan our social content (blogging, Facebook, Twitter, etc.) one month in advance. This not only helps us work towards a larger social strategy, but it also helps expose potential mistakes and miscues.2. Include a second and third pair of eyes – It’s important to have a social media team rather than just relying on one person. You’ll not only get multiple ideas and perspectives, but you’ll also be able to catch mistakes easier.3. Don’t mix business and personal in dashboards – Social media dashboards like HootSuite and TweetDeck are a great way to manage multiple social accounts in one place. However, stay away from having your personal and organizational accounts in one place. If you intend to tweet to your personal account and accidentally have your organization’s account turned on, that tweet could get you in trouble.4. Avoid “hashtag hijacking” – The homepage of Twitter has the top ten trends worldwide (you can also sort by country and cities) which show what people are talking about the most at that time. Piggy-backing on a trend by incorporating it into your messaging can get you in trouble with the Twitterers. If a trend doesn’t relate directly to one of your messages, then stay away from it.5. Don’t make the intern your head of social media – This is the classic no-no in social media. Don’t just turn over social media to your interns because they are from the Facebook generation. You need a strategy and oversight from the leaders in your community organization to monitor your social media efforts.Next week, we'll talk about crisis control on social media. We all make mistakes, so it's time to put a plan in place for damage control!Join us on Facebook to keep up with the conversation for next week. 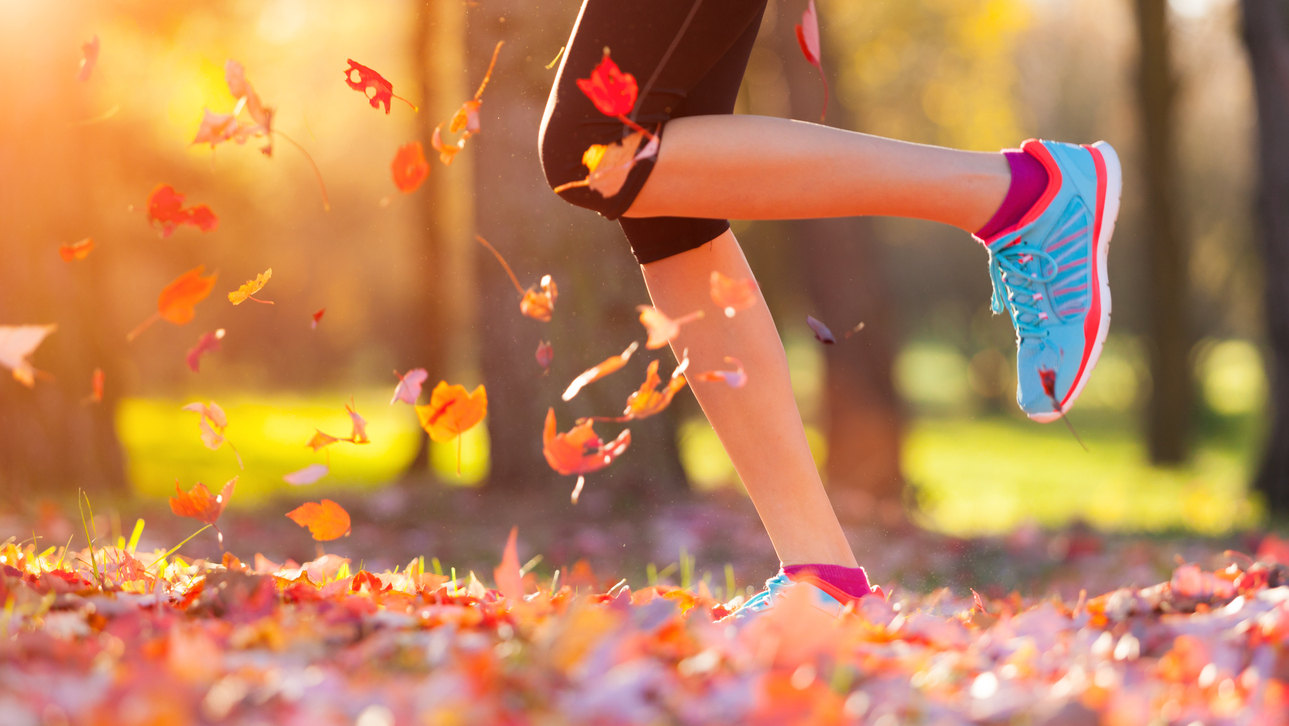 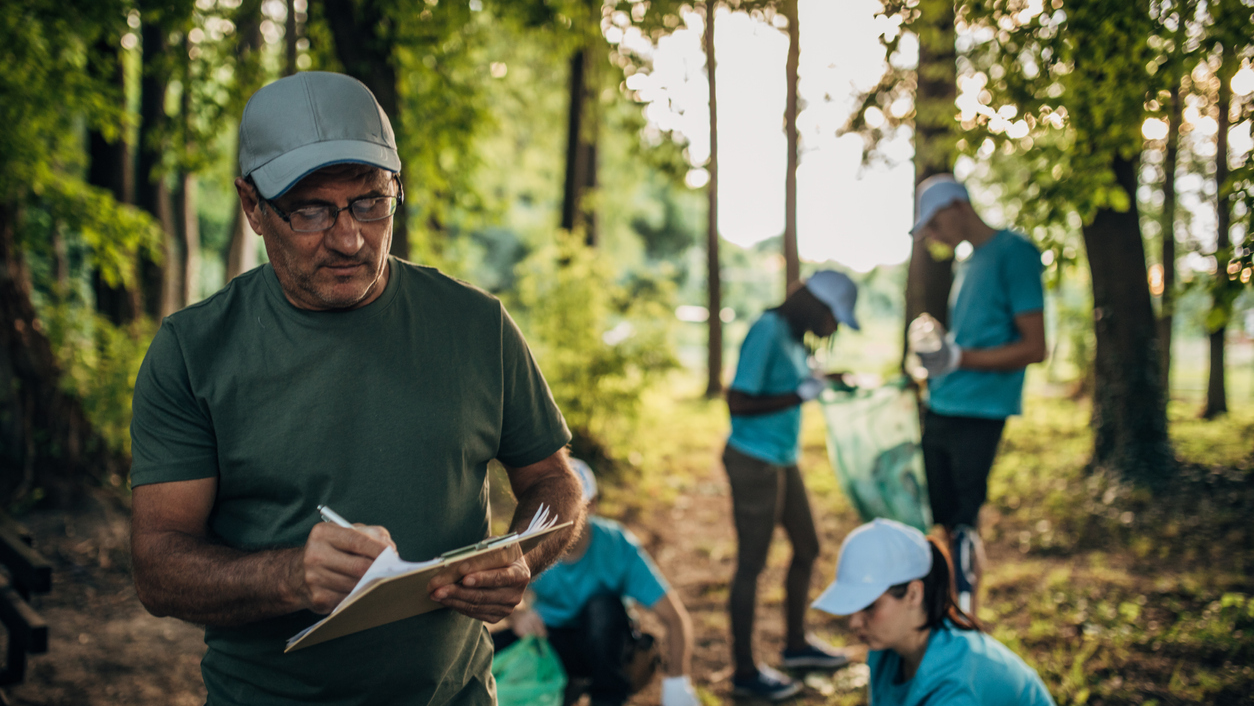 Celebrating Our Parks and Recreation Workers 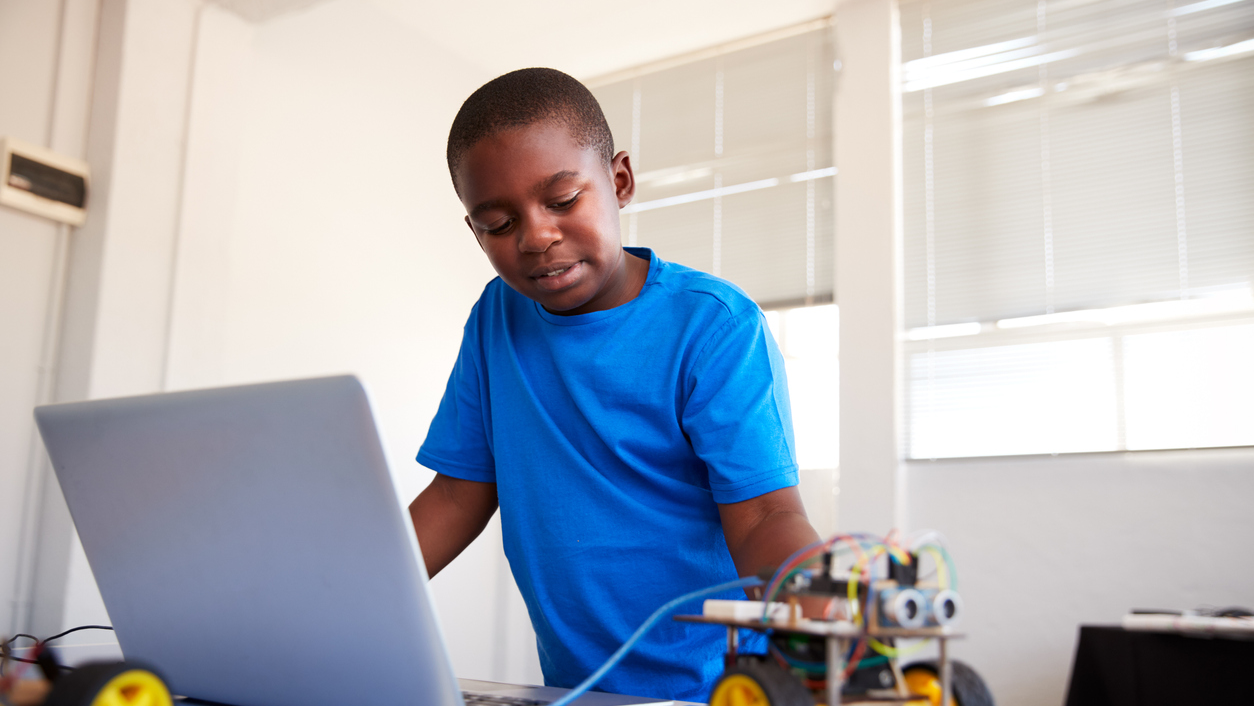 Marketing Tips for Your Fall Virtual After School Programs 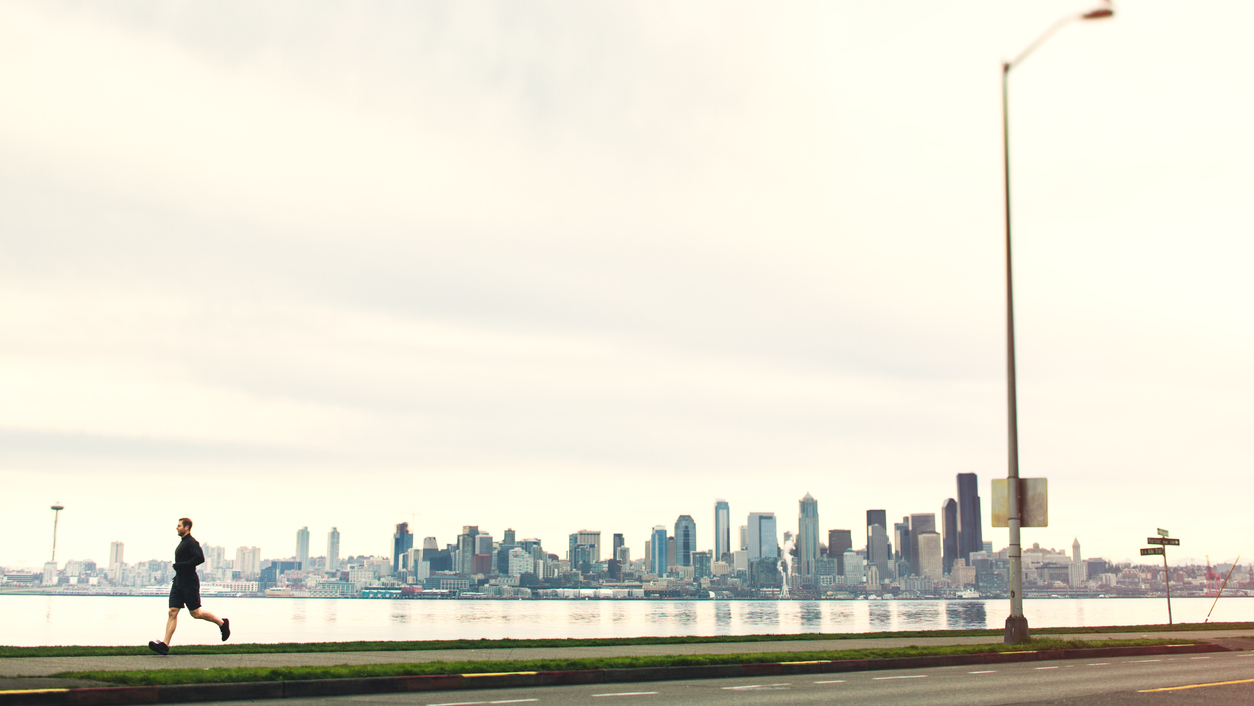 Tips for Getting Race Participants From Other Locations

Learn about best practices, community stories, product updates, and more.
Thank you! Your submission has been received!
Oops! Something went wrong while submitting the form.
We will never share your email address with third parties.