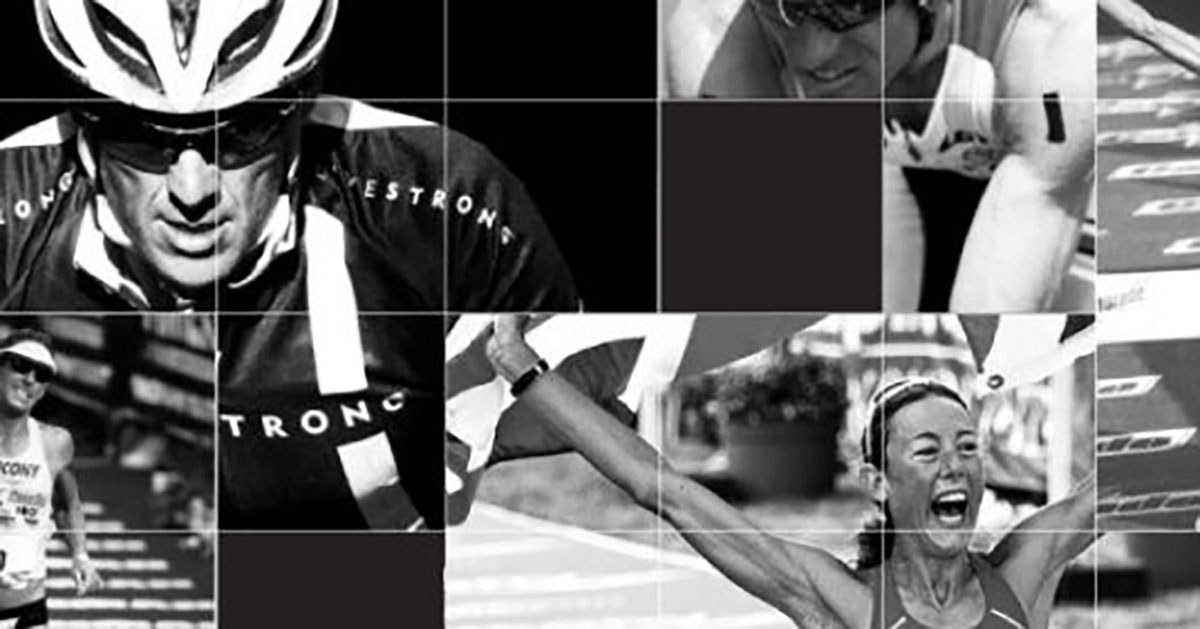 Think You Can Take Lance Armstrong?

You have the yellow LIVESTRONG bracelet. You avidly watch every Tour de France and Ironman World Championship. And yes—for you, it is about the bike. Now it’s your chance to live the dream and train alongside Lance Armstrong and other triathlon super stars.Tour de Force and Active Network have teamed up to present “Swim Bike Run with Lance & Friends,” an intimate training camp for cycling and triathlon enthusiasts. The camp will be held—where else?—in Kona, Hawaii May 26-28th, 2012. “Campers” will get a once-in-a-lifetime, three-day opportunity to train with the legendary Lance Armstrong and a team of triathlon super stars including Craig Alexander, Chrissie Wellington, Dave Scott, Greg Welch and Jimmy Riccitello.You don’t have to be a pro to attend. Designed for athletes of all abilities, participants will experience a memorable weekend involving swim sessions, group rides and a team dinner, concluded by a fun and competitive relay event. And it’s all for a great cause—net proceeds from “Swim Bike Run with Lance & Friends” will benefit the local Hawaii chapter of the Juvenile Diabetes Research Foundation, which aids in the research and education of Type 1 Diabetes.You can hear about it from Lance himself. The seven-time Tour de France Champion said, “I’m honored to join with this incredible group of triathlon world champions to host this camp. I am looking forward to a very special weekend in Kona that I hope will be inspirational while also raising money for an important Hawaiian-based charity."To learn how to participate in “Swim Bike Run with Lance & Friends,” visit SBRWithLanceAndFriends.com.Shannon Fiack is our resident writing muse and gets active by playing beach volleyball, traveling abroad, swinging on the trapeze and hopefully running away to the circus someday. 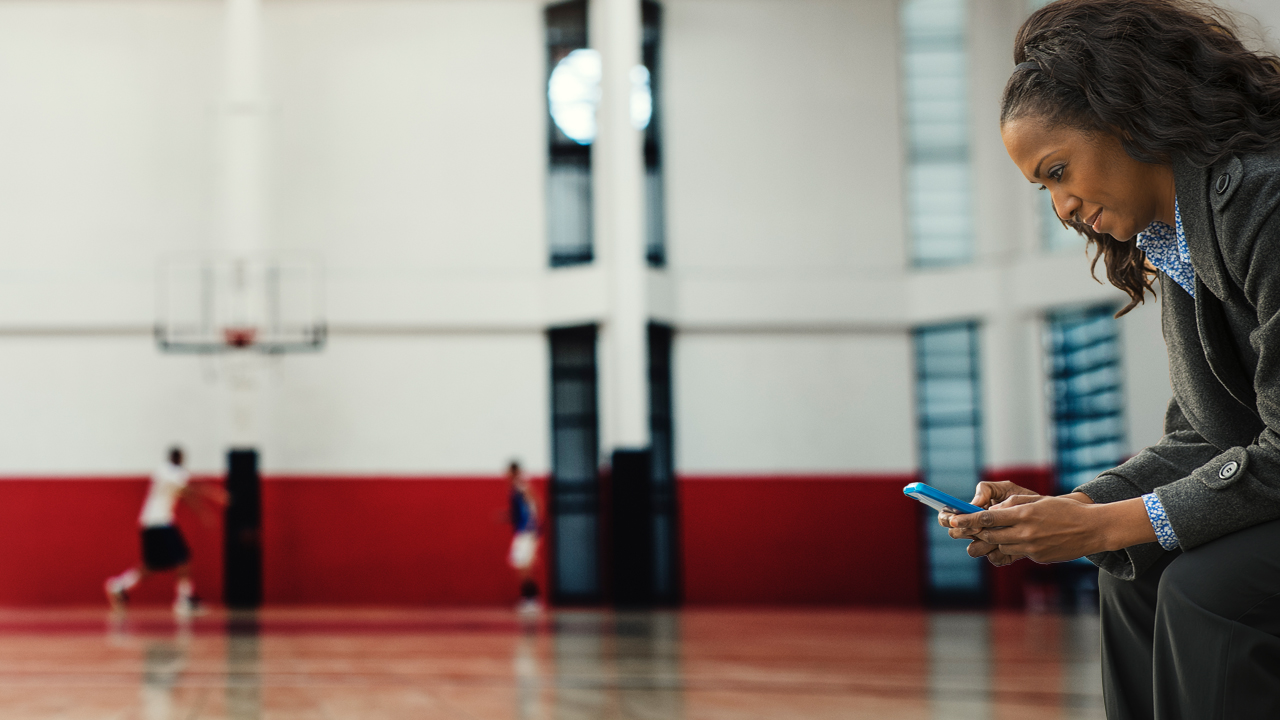 How To Take Your Athletics Department To The Next Level 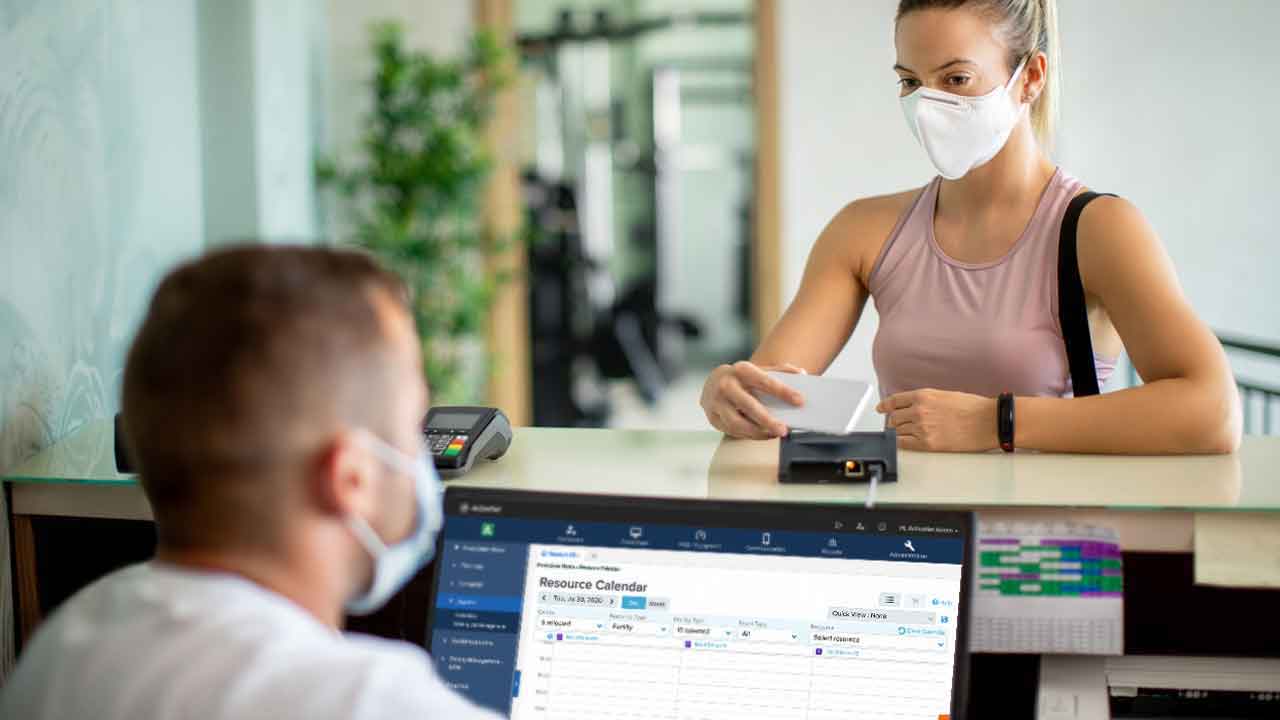 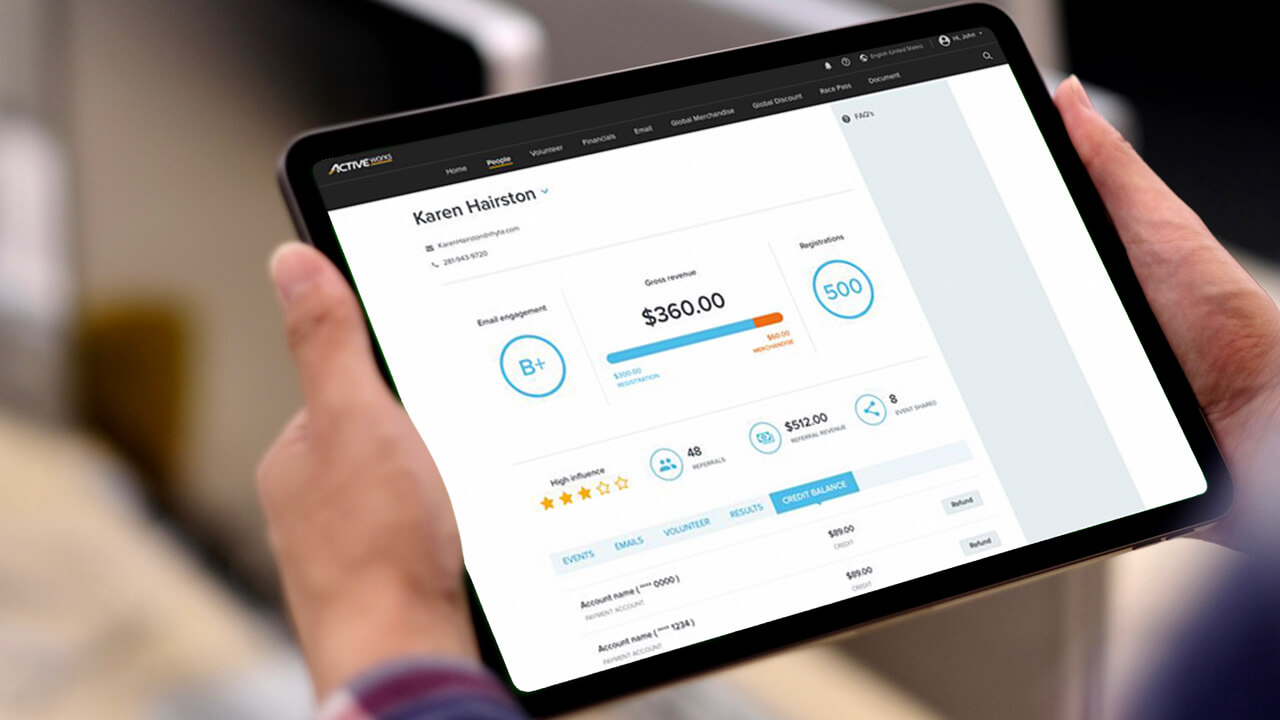 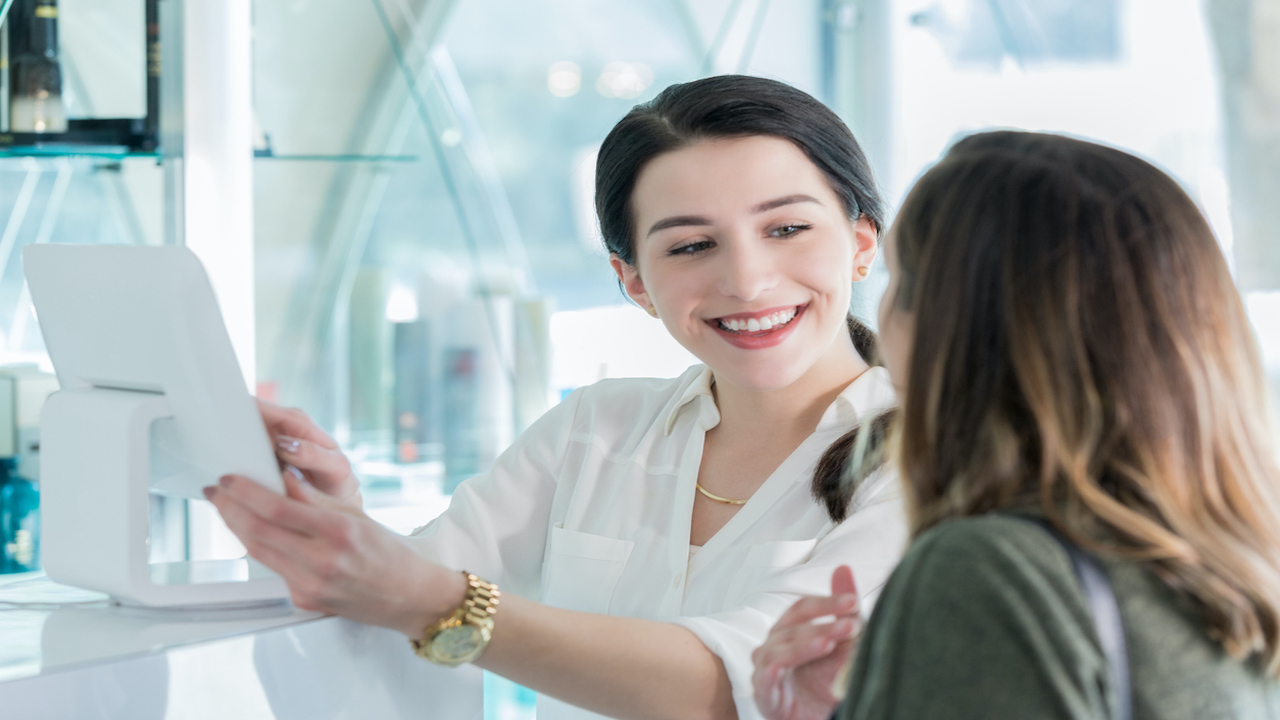