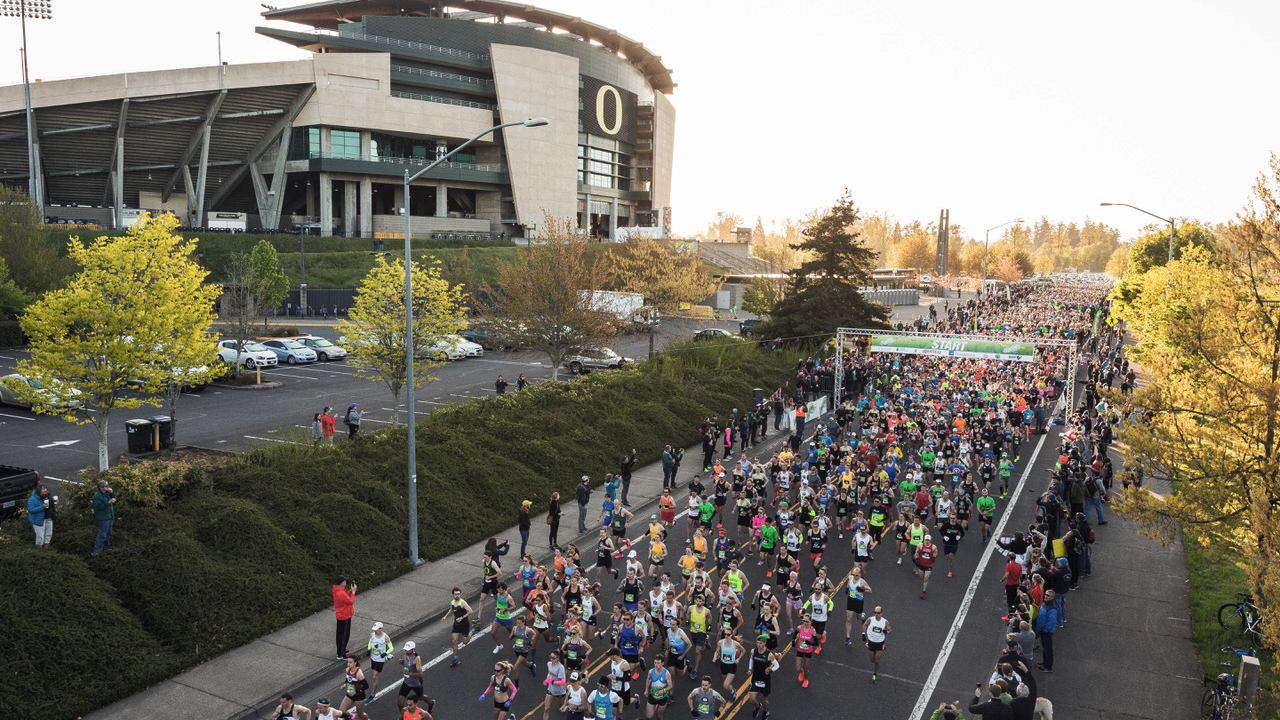 The Eugene Marathon Responds to COVID-19

In the past few weeks and months event directors throughout the world have had to make tough decisions regarding cancelations, postponements or pivots to virtual. These decisions can lead to disappointment, confusion and potential loss of revenue, but if handled delicately and with humility, participants may just respond positively.

Race Director Ian Dobson of the Eugene Marathon was one of the many who decided to cancel their race. A number of moving pieces went into their decision-making process, communication plan and execution. The Eugene Marathon received an outpouring of support after communicating the difficult decision to cancel the event and allow registrants to defer their entry to the 2021 or 2022 race. Dobson sat down with ACTIVE to share their story.

The Eugene Marathon was six weeks away from kicking off their 14th annual race. For Dobson, this would be his first event as race director. They were up in registrations, had exciting new partners and were eager for the race to come.

The Eugene Marathon staff is small, just four team members making for a tight-knit group who put on a major event that’s come to be a pillar in their community. Given the gravity of COVID-19 and the key role that each team member plays, every step in the decision-making and communication process was made only after the team reached a consensus. First, they came to terms with the reality that the Eugene Marathon really could be cancelled.

As they were coming to terms with this new reality, the recommendations from the CDC and the State of Oregon were evolving. The first communication, mentioned below, came after the State of Oregon announced a temporary ban on large events. While the Eugene Marathon fell outside the initial ban, it was only by a couple of weeks and recommendations were consistently changing, so the team wanted to address a potential cancellation or postponement.

Then, on March 15, the CDC recommended that all events of more than 50 people within the next eight weeks be cancelled or postponed. This recommendation included the Eugene Marathon. The team immediately had to make the decision to cancel or postpone. They sent the announcement to all of their stakeholders, including participants, that same night.

Recognizing their place in the community was essential to making this decision. Postponement was considered. However, upon reviewing the numerous community partners they’d have to connect with to postpone, the team realized their partners didn’t have the capacity to have those conversations. City of Eugene, University of Oregon and medical professionals were focused on fighting COVID-19 and the team wanted to respect those efforts. While they understood the attraction of virtual events and believe it can be a fit for other events, they didn’t think it was the best option for their participants.

Ultimately, the Eugene Marathon team decided to cancel their event and allow their athletes to defer to 2021 or 2022 while maintaining their no refund policy. They worked with their ACTIVE account manager to finalize the decision and set up the deferral process within ACTIVEWorks Endurance.

As Dobson reflected on the final decision, he realized “It was fairly simple. Equally painful, but nonetheless simple. The Eugene Marathon was and still is important, but the public health of Eugene residents is far more important.”

Communication was the key to receiving the positive response that they did. They had three primary communications go out.

Each of these announcements went out first via email to their participants while simultaneously notifying partners, sponsors and volunteers. Then, a social media post was made on each of their platforms. The goal was for each communication to be personal and honest.

The Response & Next Steps

Overall, Dobson and his team received positive response from their participants. One athlete even responded on their Facebook: “Thank you for your consistently thoughtful and thorough communications with us throughout this whole process.” While they did receive a handful of customer service calls, the call volume was surprisingly low allowing for personal connection with the concerned participants.

Looking forward, the Eugene Marathon is looking for ways to continue to serve their community. In fact, Dobson planned to go to their storage unit to see what medical supplies they had on hand that could be donated to the local hospitals. They are also looking for ways to support other local business that may be struggling including purchasing gift cards from local running stores and restaurants for future giveaways.

Dobson’s advice for fellow race directors facing challenging decisions for upcoming events is to remain open and honest with all participants. While a polished communication plan is ideal, it might not always be possible to create one amidst uncertainties like COVID-19. Authentic, genuine transparency for your participants can result in the same level of positivity the Eugene Marathon received. 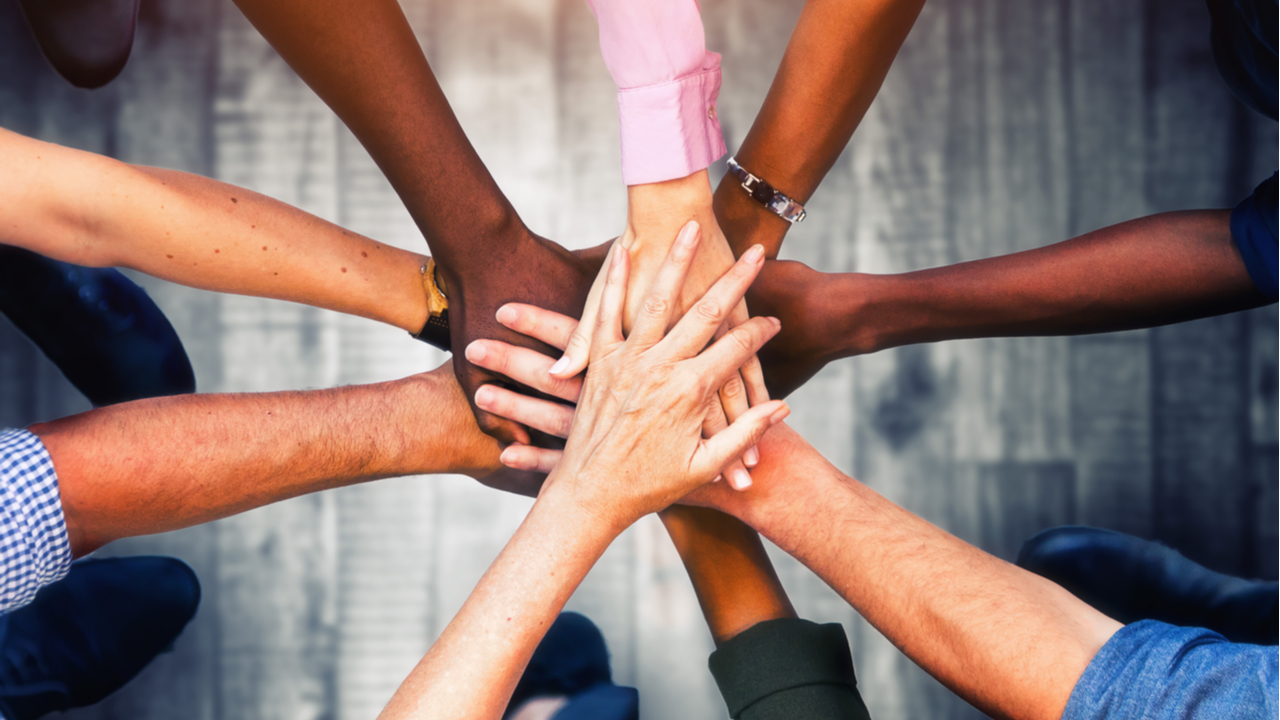 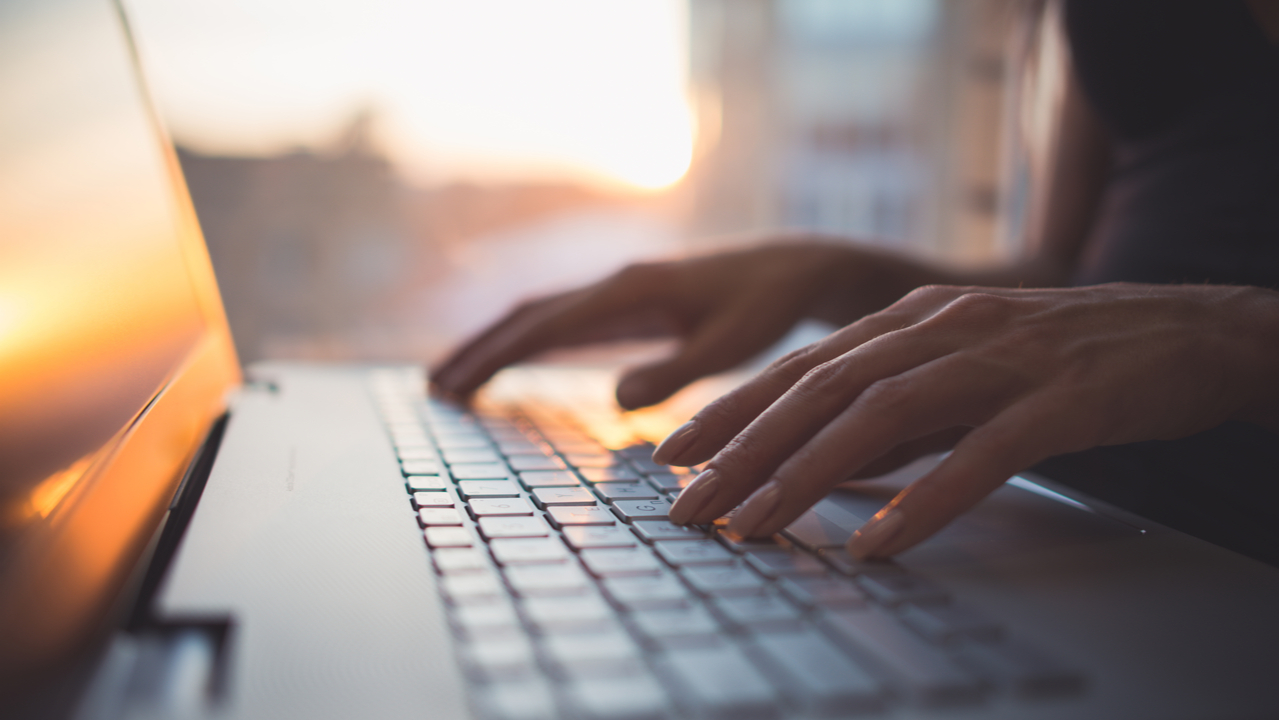 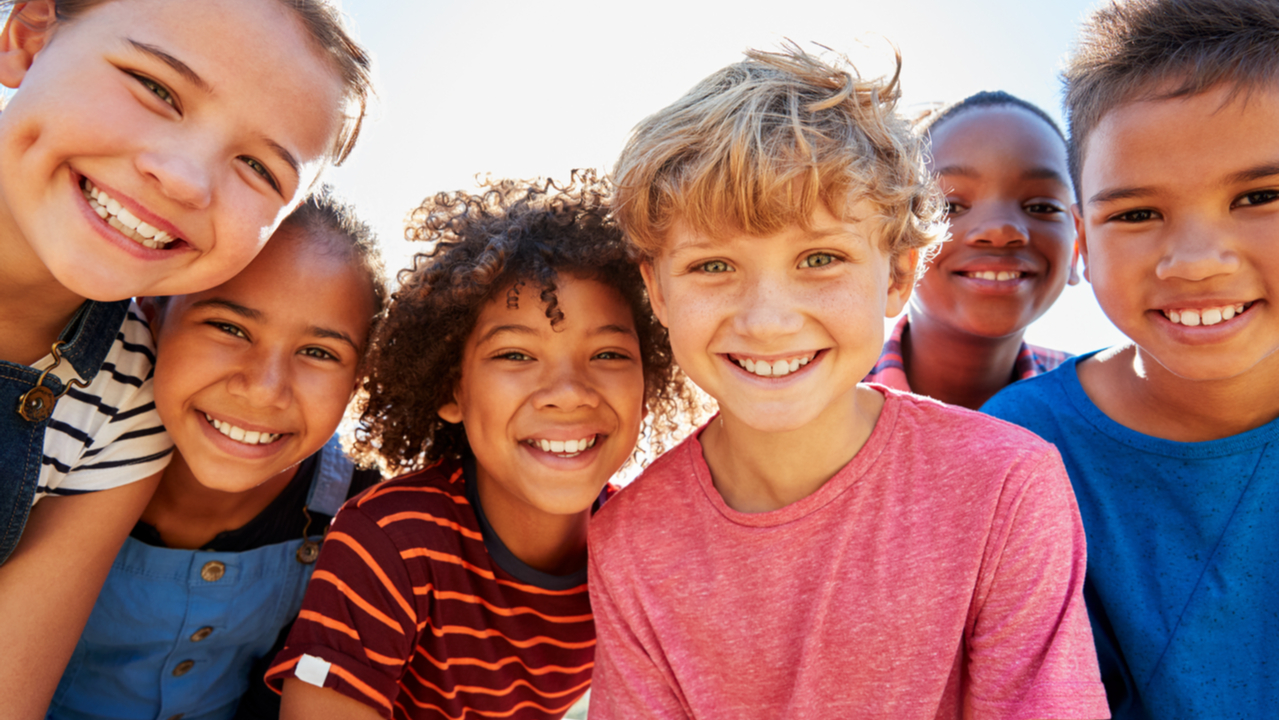 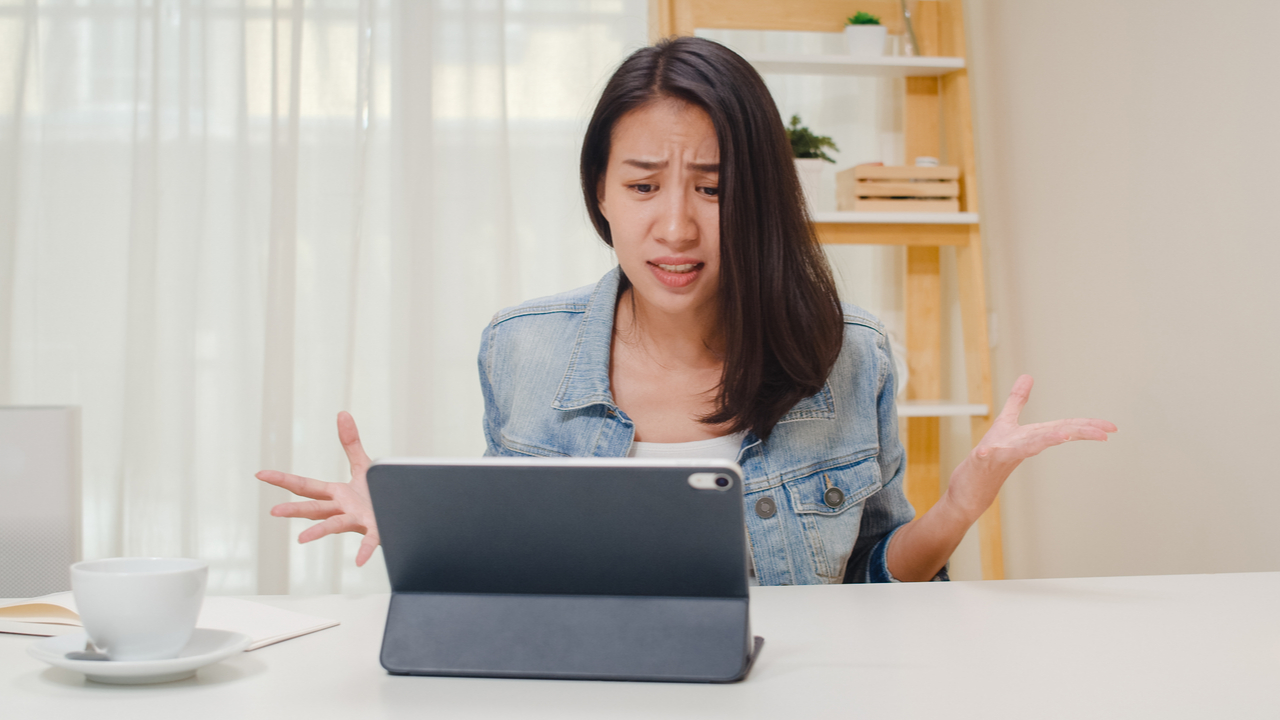 4 Problems With Your Camp's Marketing (and How to Fix Them)