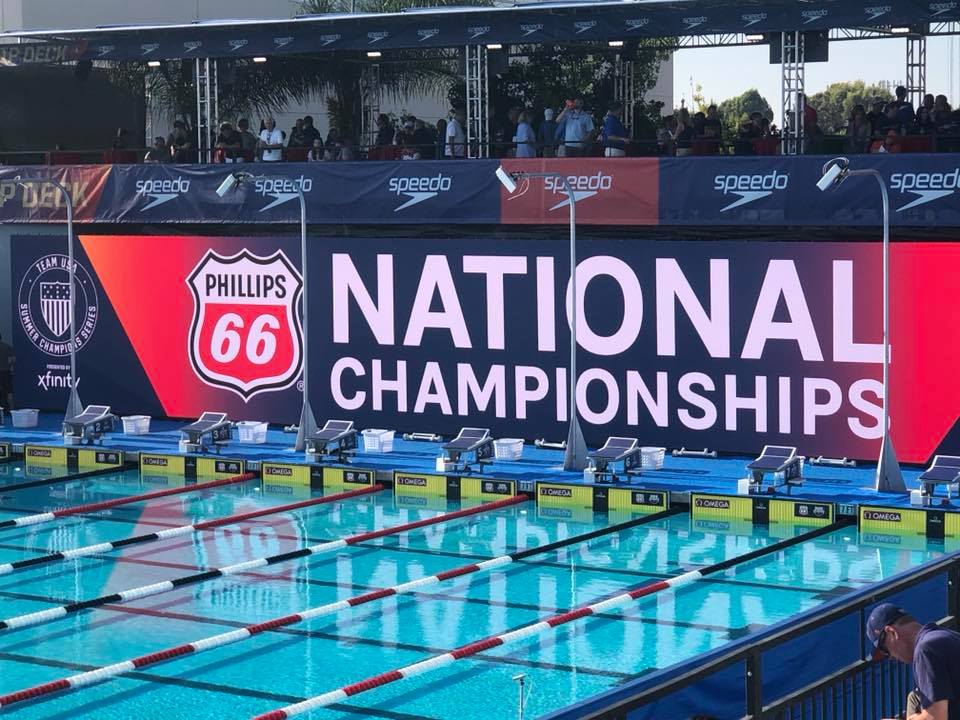 Takeaways from the 2018 Phillips 66 National Championships

ACTIVE Network attended the 2018 Phillips 66 National Championships this year to support some of USA Swimming’s best athletes. The championship meet is the biggest domestic event for USA Swimming every year and ACTIVE Network’s swim team was proud to be a part of the experience. We wanted to give our readers a taste of what the five-day event was like, as well as insights into how USA Swimming uses our mobile app to get its fans fired up.

The 2018 Phillips 66 National Championships brought the biggest names in USA Swimming together to compete, and fans were not disappointed. Many results broke record times and even some of the slowest would have qualified to the 2016 Rio de Janeiro Olympic Games, such as Dean Farris, whose 16th place finish still qualified for the 4x100 relay team.Record Breakers and Podium FinishersBroken records were a breathtaking part of the championship weekend. Kathleen Baker blew previous 100 backstroke records out of the water with a 58.00 world record. Hali Flickinger broke a U.S. Open record from 1981 with a 2:05.87 in the 200 fly prelims.Other winners of note included:

Olympic athletes of all ages were in attendance, although not all of them were able to break records with their teammates. University of Texas swimmer Clark Smith, for instance, placed 44th in the 400 free, which is perhaps forgivable given the heart ablation surgery he underwent last March.

ACTIVE Network attended to support its many ACTIVE Swim5 customers, including the Texas Longhorns, the Virginia Gators Swim Club and the Ruby Hills Swim Club, among others. Each of these teams benefit from ACTIVE Hy-Tek6, the swim software that has been powering teams for over 20 years.

You can learn more about how Texas has used ACTIVE Swim software to switch from paper-based systems to digital in our case study here.

Used in previous years at the Phillips 66 National Championships, Meet Mobile was present to allow swim fans to get into the action with interactive information at the touch of a button. The theme of this year’s championships was #FiredUp, and Meet Mobile allowed swim fans to do just that.The app has proven so popular that ACTIVE swim marketing specialist Marissa Meyers was stopped by fans in the crowd who recognized her because of her ACTIVE shirt. It was the most fired up she’d ever seen a USA Swimming championships crowd.The benefits of the app extend far beyond the five-day championship. As one parent of a Ruby Hill Swim Club team member told us, “Meet Mobile has allowed us to keep up with our son, even when we couldn’t make every single one of his swim meets last year.”

This year, we were pleased to see how our software solutions not only support the administrative issues in managing swim teams but also help to get fans #FiredUp. Swimming brings people together for a common love, and ACTIVE is proud to support that passionate community.Coaches and fans alike shared with us how much they love what ACTIVE is doing for the world of competitive swimming, from our mobile apps to our customer service.“I’ve been really impressed with our account manager, Dan Drum,” Danny Weber, Athletic Director of Ruby Hills Swim Club, says. “He’s been available every step of the way and is always there when we need him.”We’re excited to see what the 2020 Summer Olympics in Tokyo will bring for Team USA swimmers and its fans. Events like the 2018 Phillips 66 National Championships keep us fired up to provide the best possible solutions for swim teams.

To learn more about ACTIVE Hy-Tek and our swim management solutions, check out our History of Hy-Tek whitepaper. 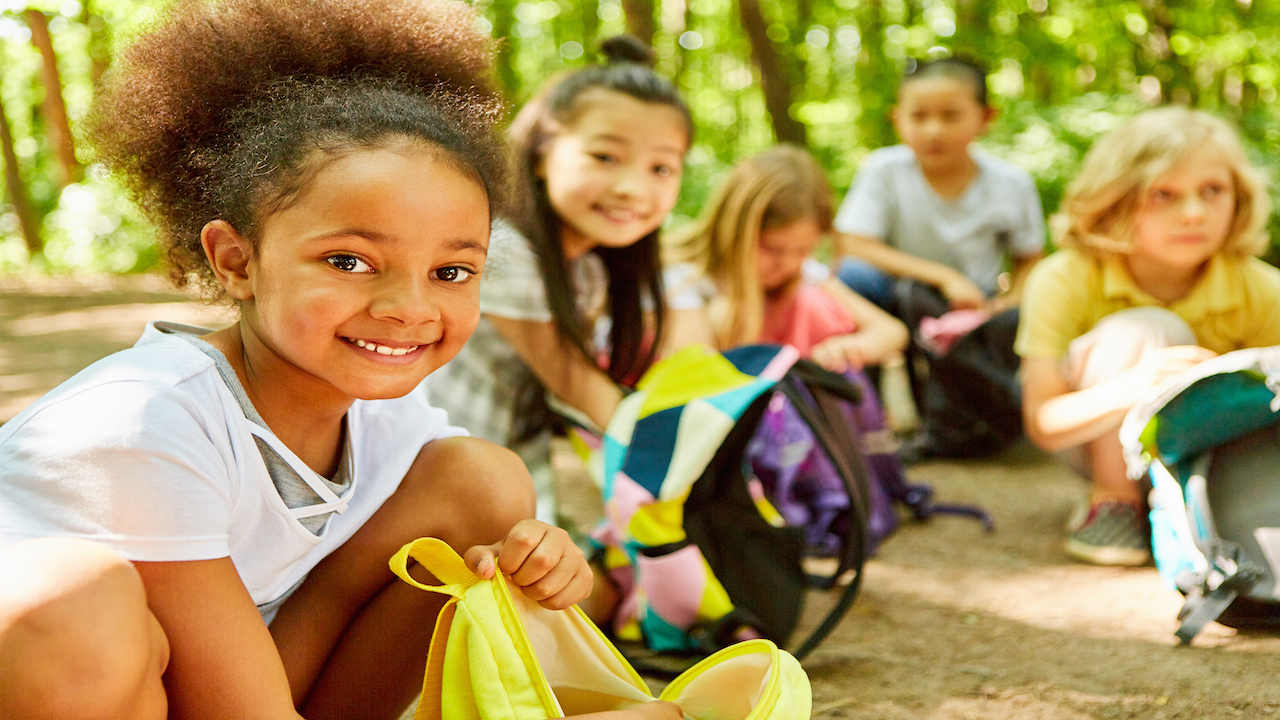 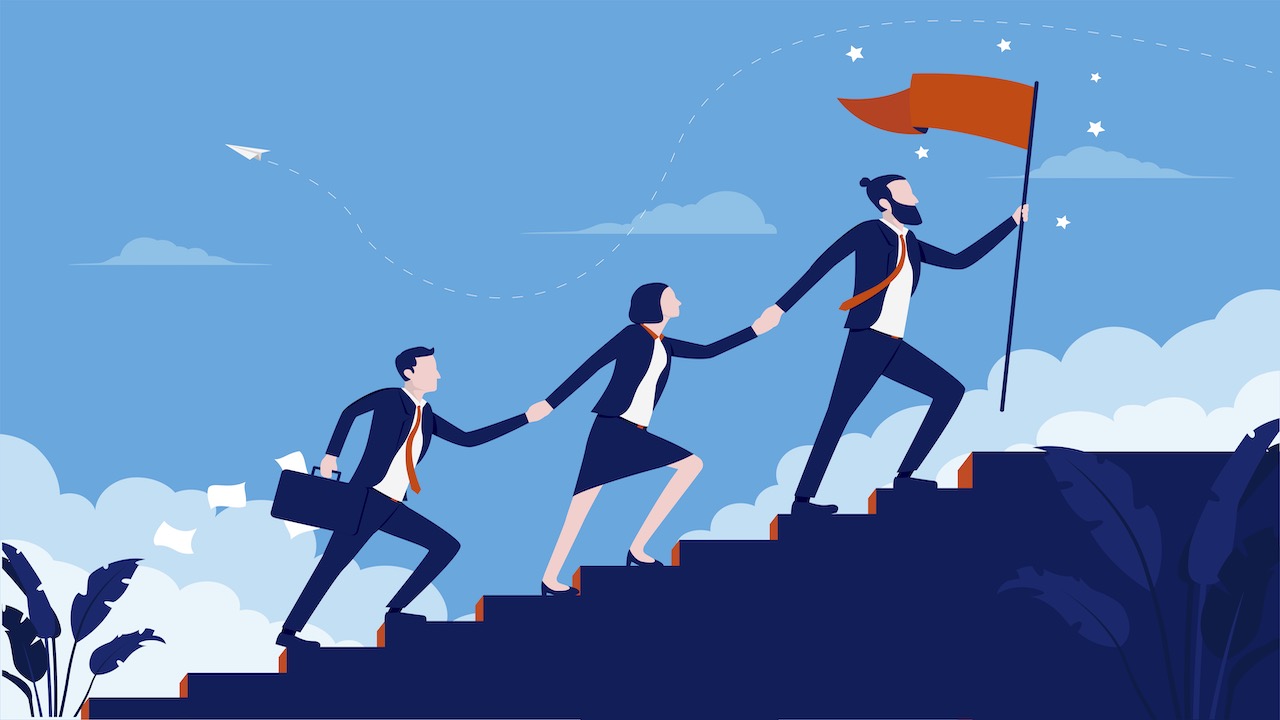 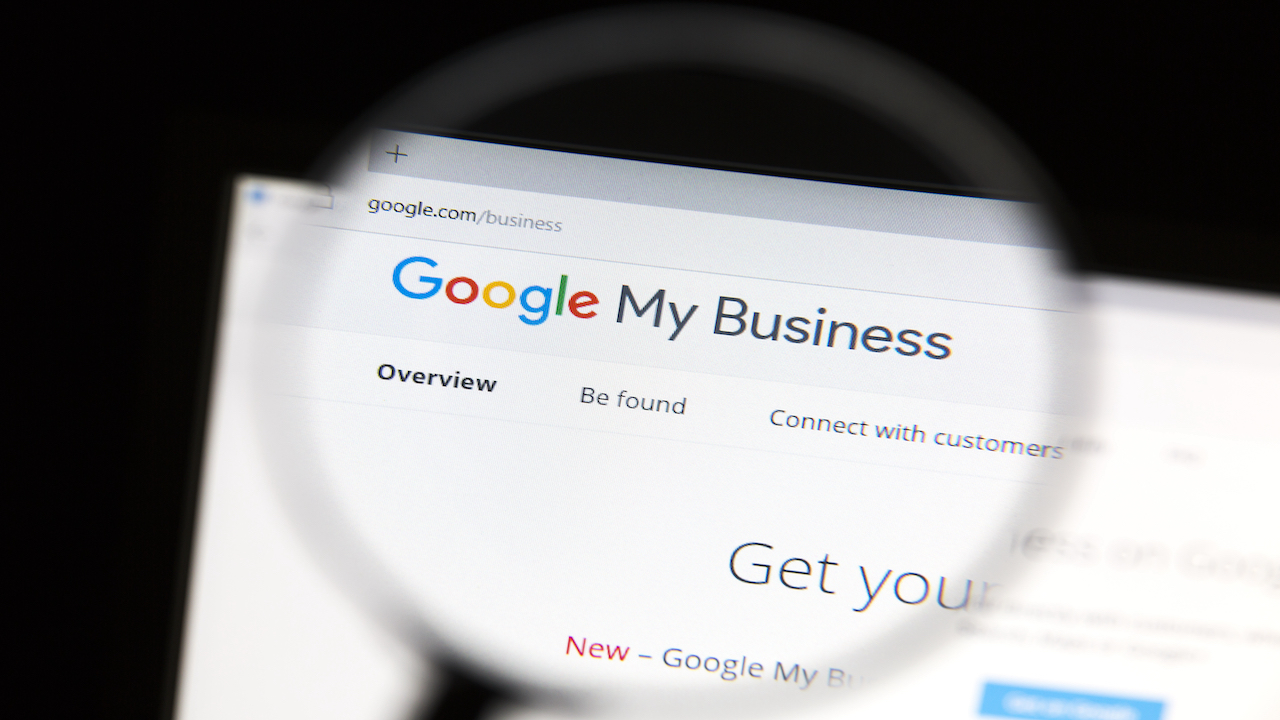 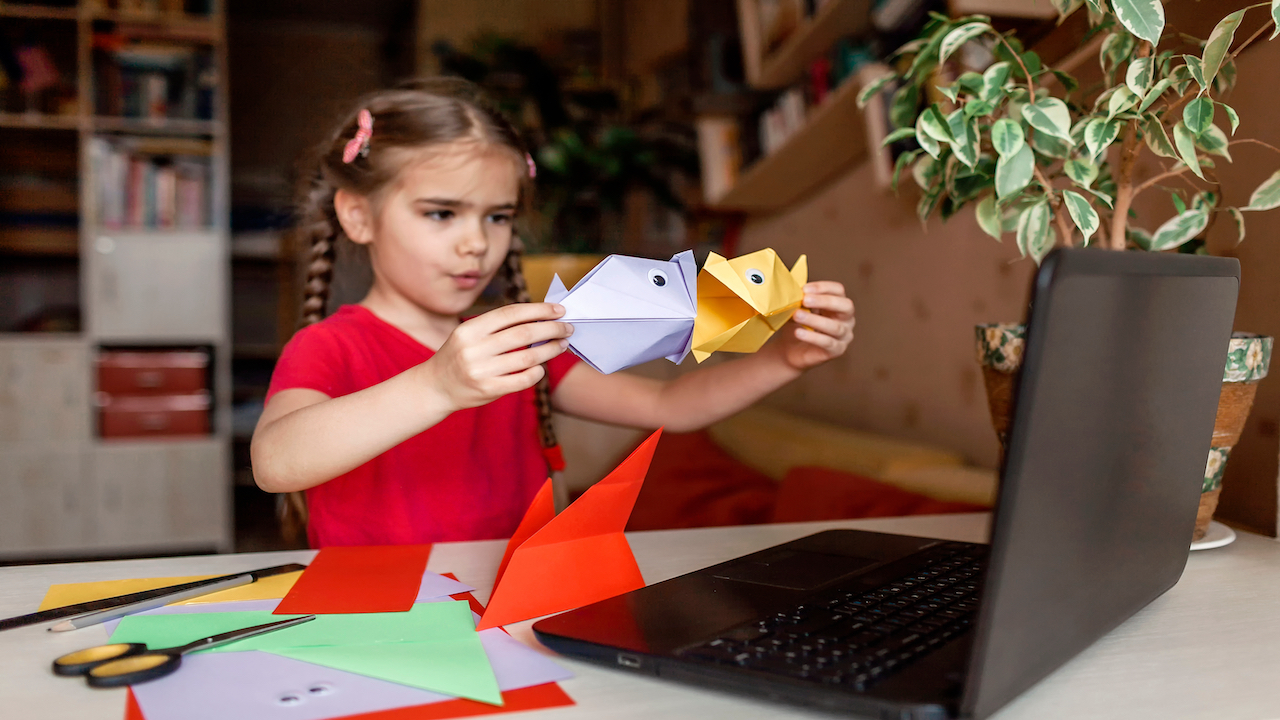