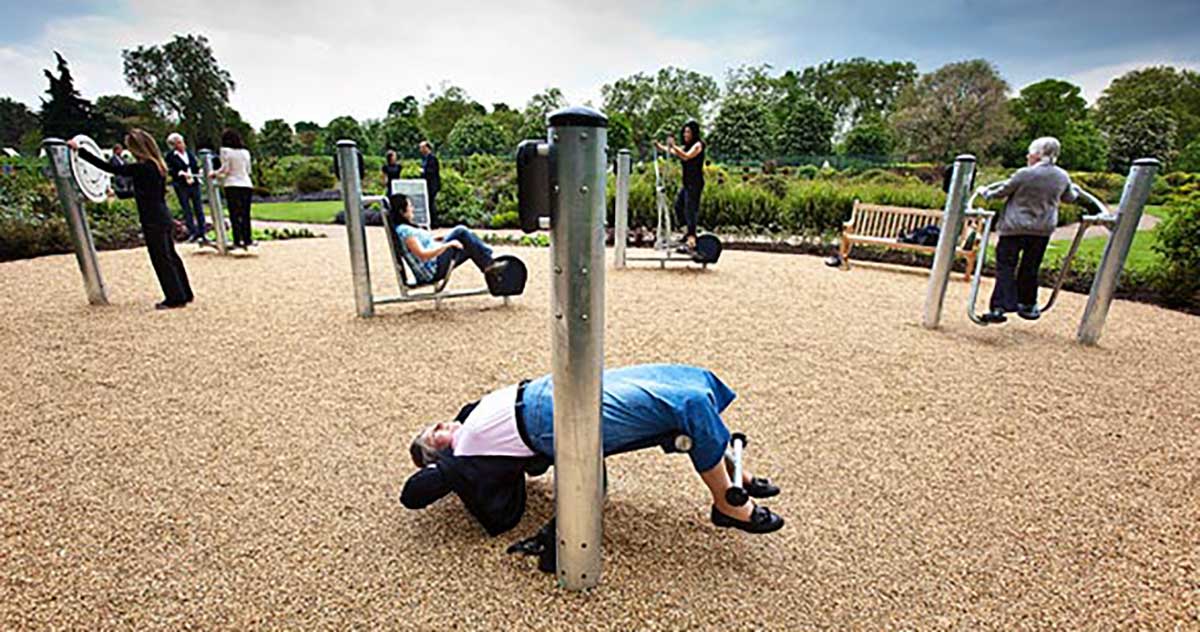 3 Predictions for Rec Professionals to Watch in 2013

A new year is the perfect opportunity for some bold predictions. Maybe your bold predictions come in the form of resolutions (I plan to start the next Facebook and look like Arnold Schwarzenegger in his prime by February), but on our blog we're going to stick to what we know: parks and recreation. So today, you'll read about three trends you'll notice in 2013. Whether you work at a YMCA, a parks and recreation agency or a campus rec department, think about how your organization can capitalize:1. Fitness parks come to your areaFitness parks are free outdoor gyms that have been popping up across cities in America. These outdoor gyms have traditional and new exercise equipment that are built to hold up against weather. Florida has 17 open-air gyms and Los Angeles County has 41. Have you looked into fitness parks in your community?

2. Millions of kids will go back outdoorsNational Wildlife Federation recently launched a new project/goal to get 10 million kids away from the video games and iPads and back into the outdoors.Let's Move was launched by First Lady Michelle Obama and is dedicated to solving the problem with obesity in children. The program offers multiple ways to get involved starting with a pledge. Similarly, the NFL has a program called "Play 60" to get kids active and healthy.In 2013, these movements will continue to grow and community organizations can get involved.

3. Workout apps will be downloaded at record paceIf you'd have to give up coffee or your favorite app, which would you drop? The fact that any consideration goes into that question speaks to the app addiction in today's mobile world. For fitness, mobile apps will continue to become more prominent.ACTIVE’s Couch to 5K running program app saw a 173-percent increase in the number of downloads in the first week of January vs. the first week of December 2012…which means people are on the run (or trying to be). Couch to 5K is one of the top 10 paid apps within the Apple iTunes store Health and Fitness category and has had more than ONE MILLION workouts completed since it launched in August of 2011.What other trends do you see coming in 2013? Comment below. 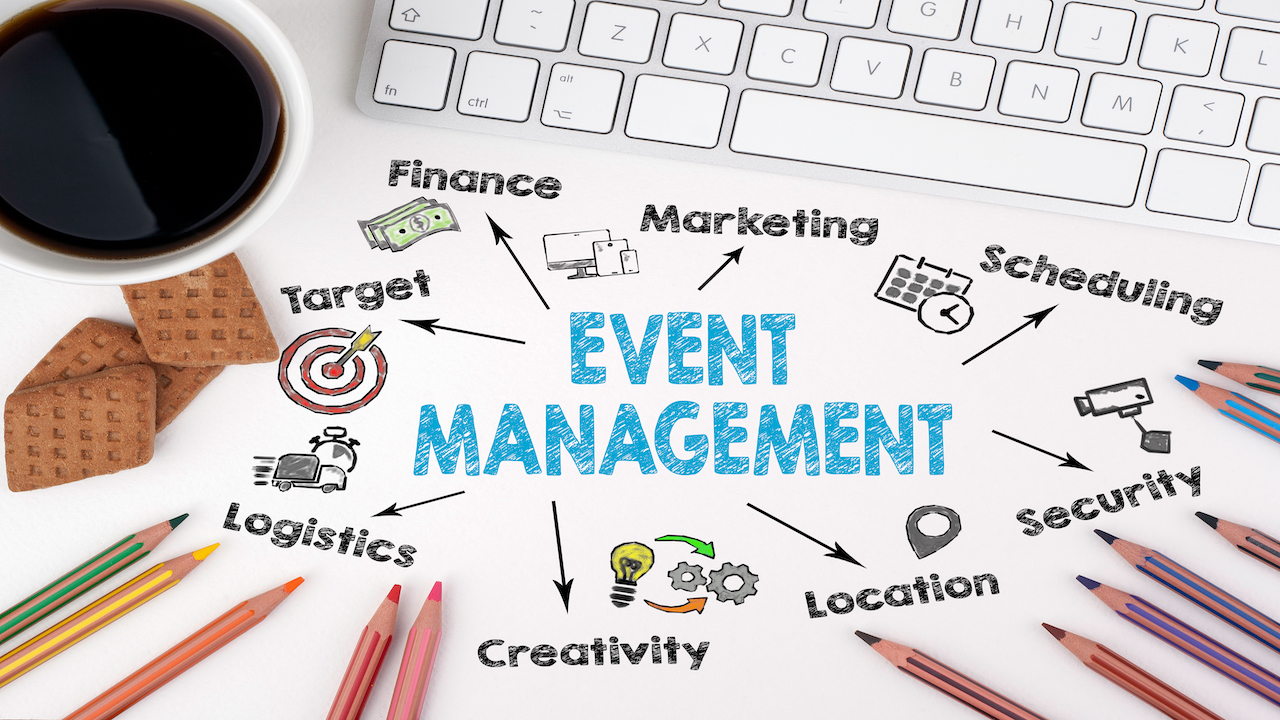 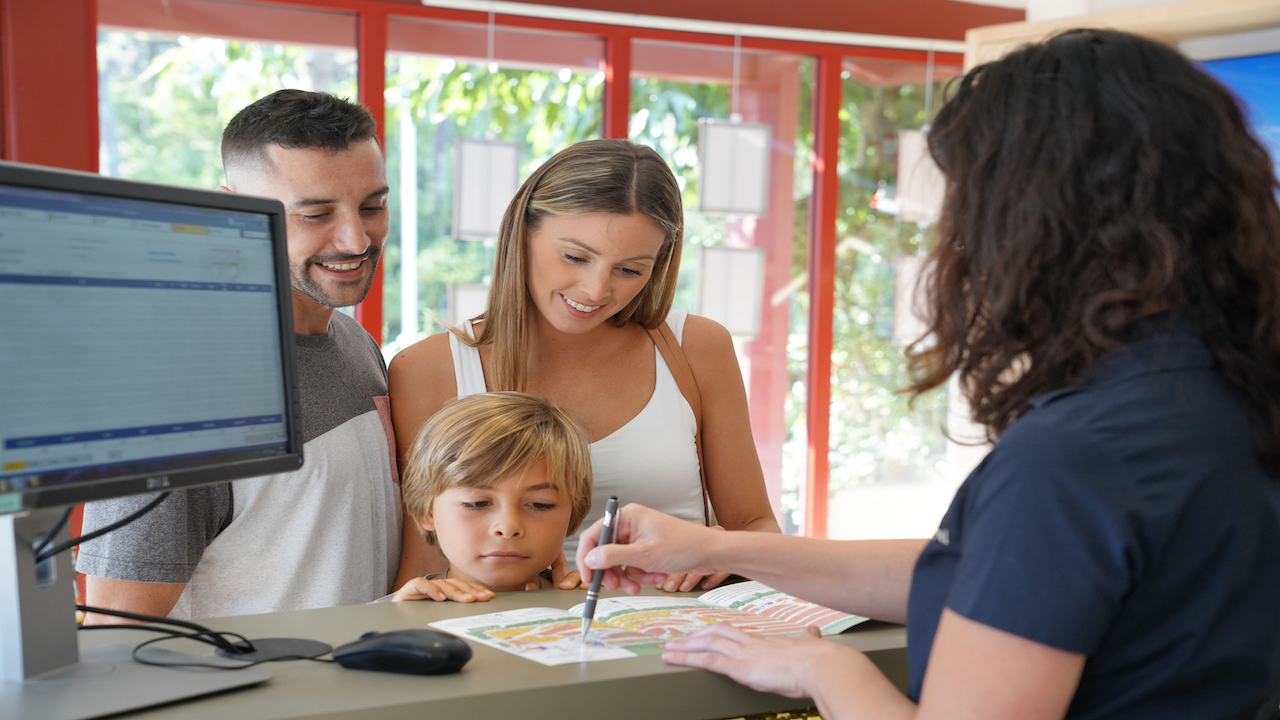 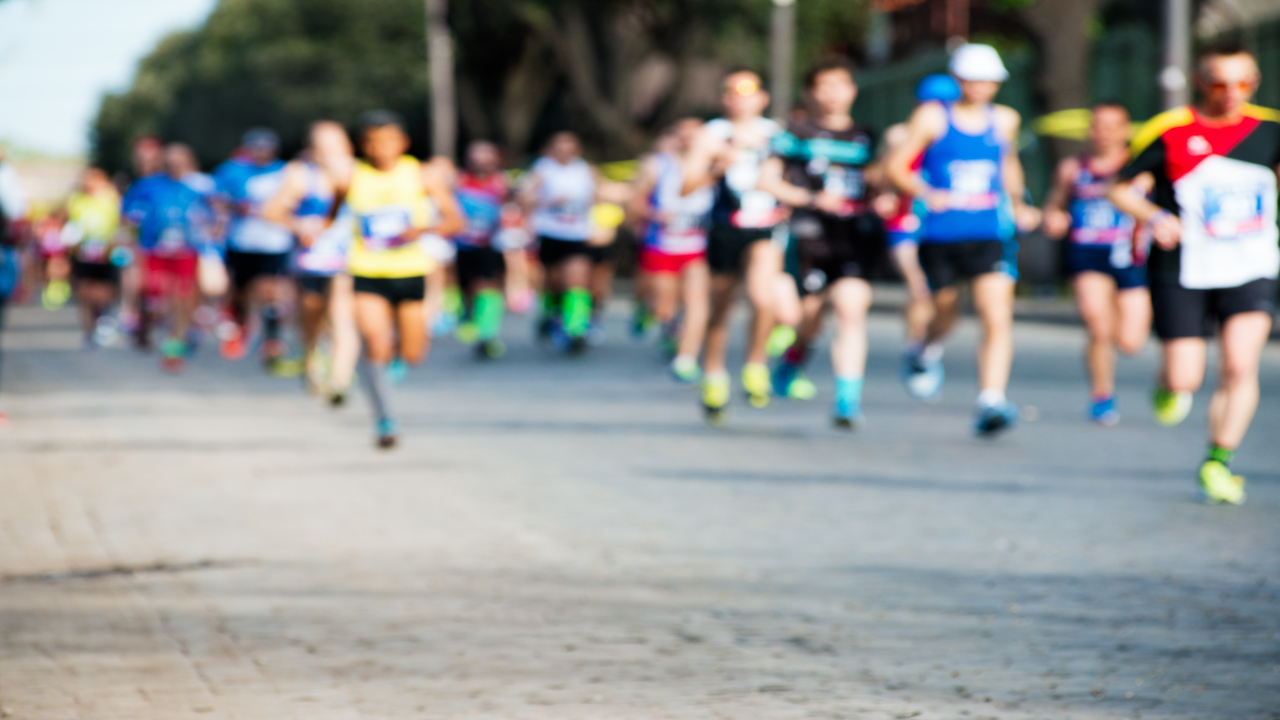 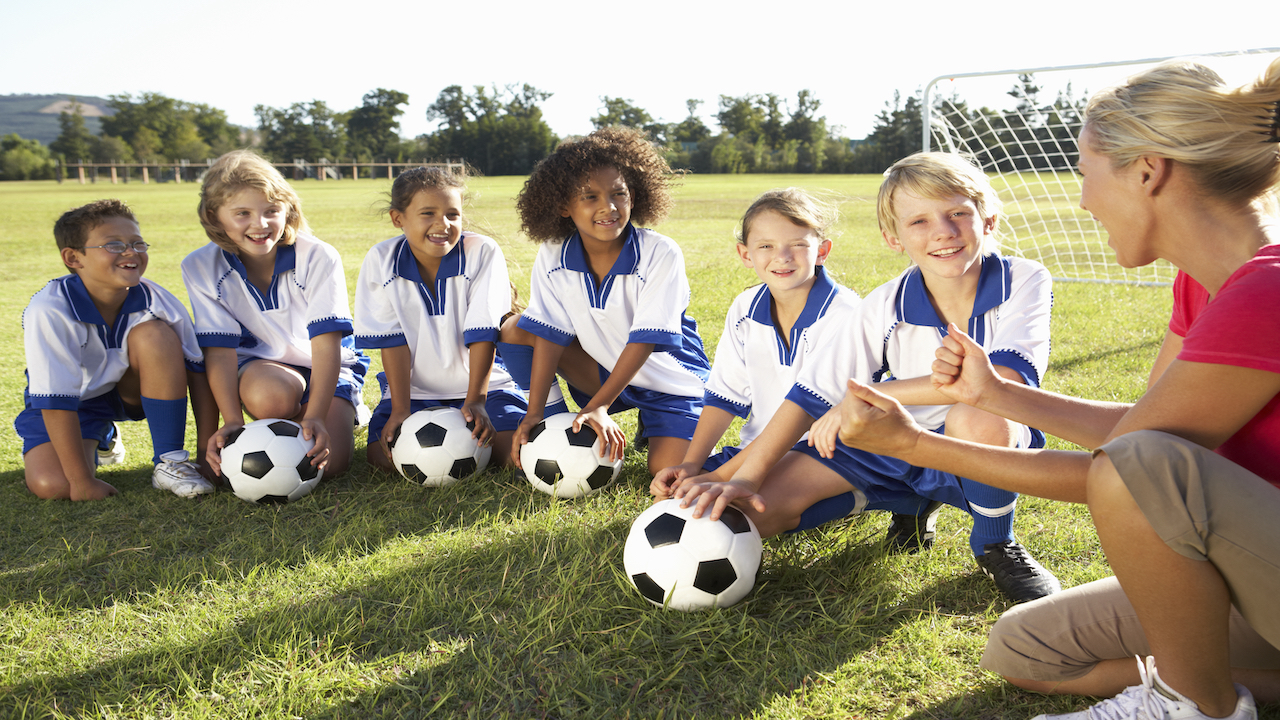 How to Simplify Management for Your Sports League