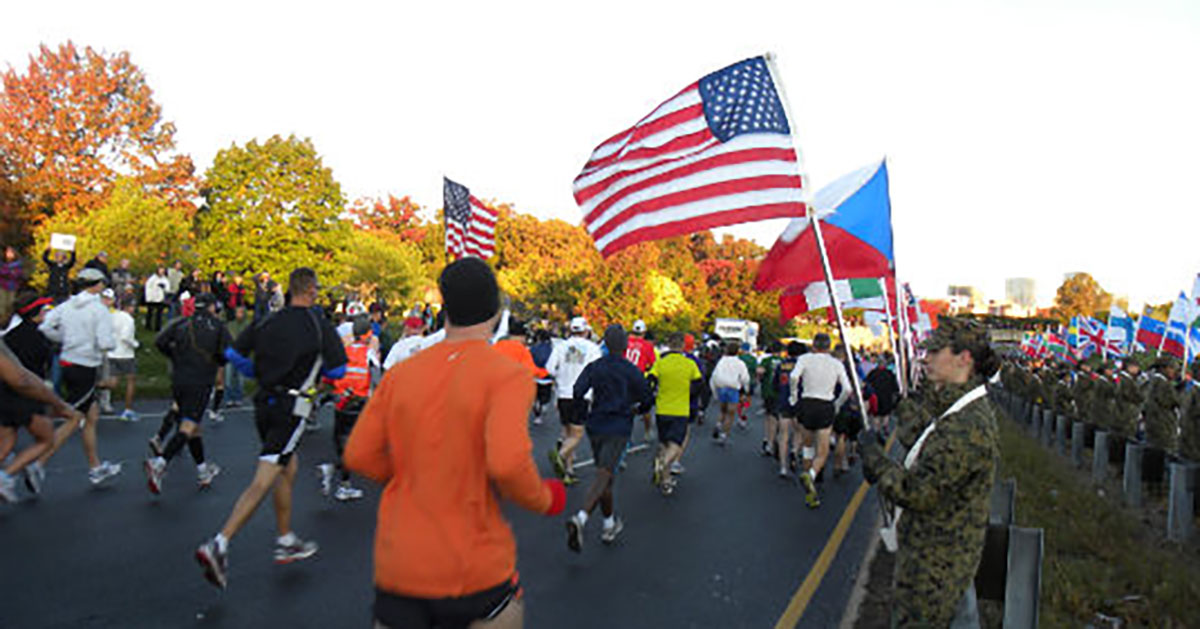 This past Wednesday, the Marine Corps Marathon (MCM) set the endurance industry back on its heels. MCM registered 30,000 runners in 2 hours, 41 minutes, marking the fastest registration sellout in U.S. marathon history!* This blows the 2011 Boston Marathon’s record of eight hours out of the water. Registration opened at a fervent pace at 3 p.m. EST on March 7 and more than 15,948 runners secured their spots in just the first hour.It’s no surprise that this event is so popular. Voted the “Best Marathon for Families” and the “Best Marathon in the Mid Atlantic,” The MCM has been honoring the dedication, sportsmanship and patriotism of its participants since 1976. Runners from all walks of life participate in the largest marathon not to offer prize money, earning the name “The People’s Marathon.”“For many months, runners around the world have been focused on today’s registration thanks to tremendous word-of-mouth and the opportunity to share this experience with the Marines,” says Rick Nealis, MCM Director. “The MCM staff and U.S. Marine Corps sincerely thank each of the 30,000 participants for such an enthusiastic start to this year’s event.”To help manage the demand of so many runners attempting to register simultaneously, MCM relied on ActiveWorks®, the cloud technology platform from Active Network, which is built to process hundreds of registrations per minute. ActiveWorks is designed to be easy for participants to use and link to their social media accounts, and easy for organizers to manage their events and participants. As the registrations streamed in, Rick and his team were able to view and report on the details of every runner and now have a consolidated view of all participants.“Registration Day was exhilarating and non-stop. We were excited to open registration and very confident in the new ActiveWorks technology,” says Rick. “The MCM team was in constant communication with Active staff and both teams felt extremely proud of how the process unfolded.”The 37th MCM will be held on Sunday, Oct. 28, 2012 in Arlington, VA and the nation’s capital. For runners still interested in participating in the 2012 MCM, registration is available through MCM Charity Partners. Runners are encouraged to visit the charity page of www.marinemarathon.com.*Source: RunningUSA. Record among largest US marathons.Shannon Fiack is our resident writing muse and gets active by playing beach volleyball, traveling abroad, swinging on the trapeze and hopefully running away to the circus someday. 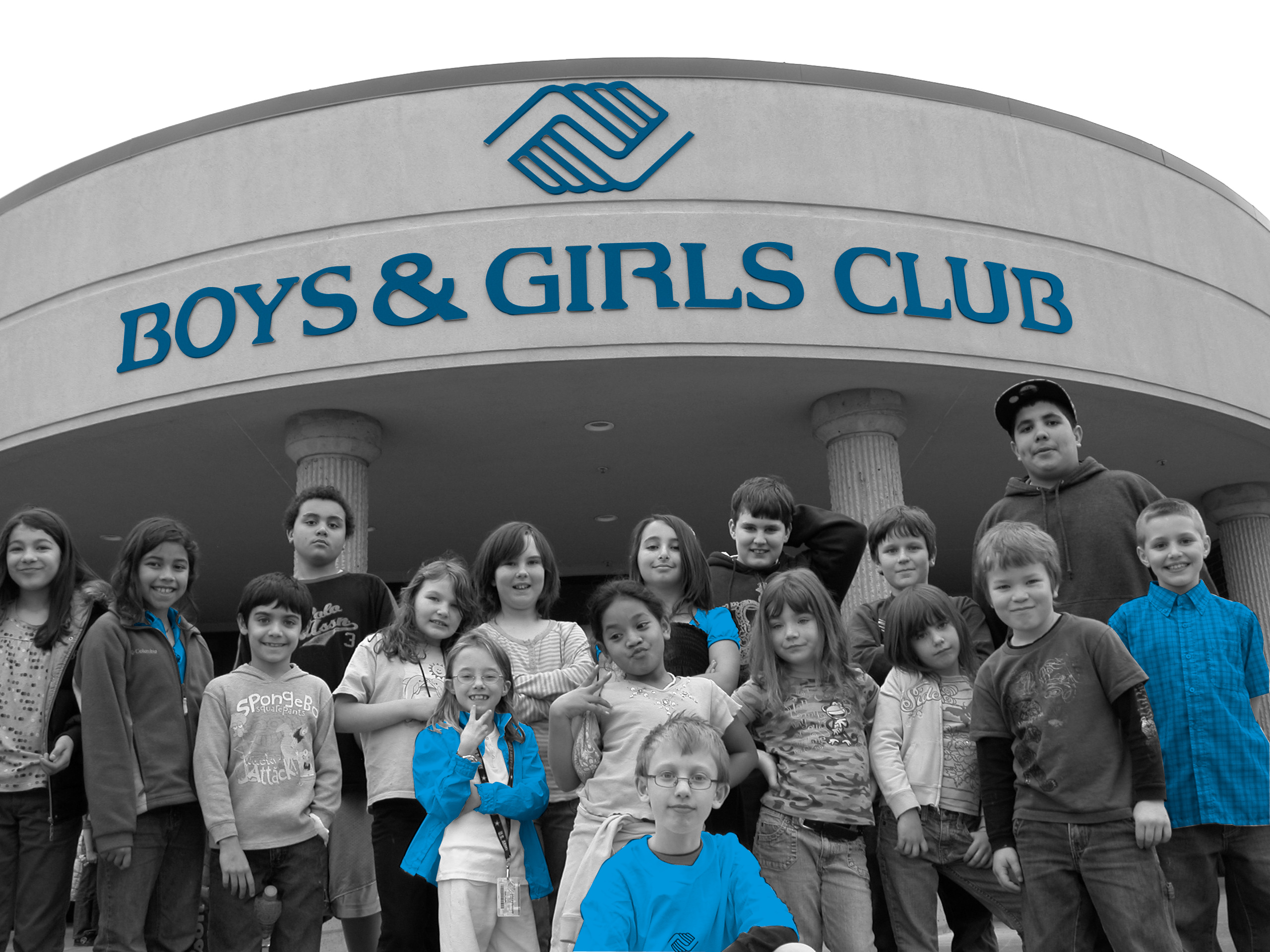 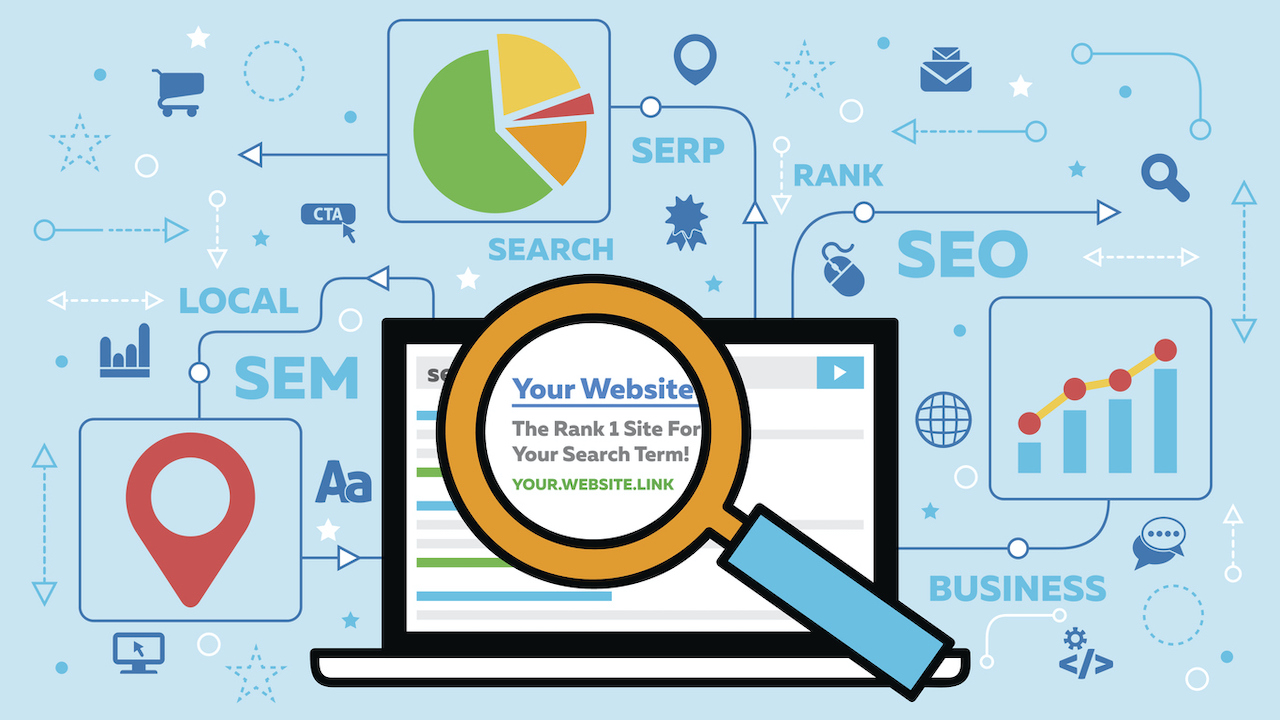 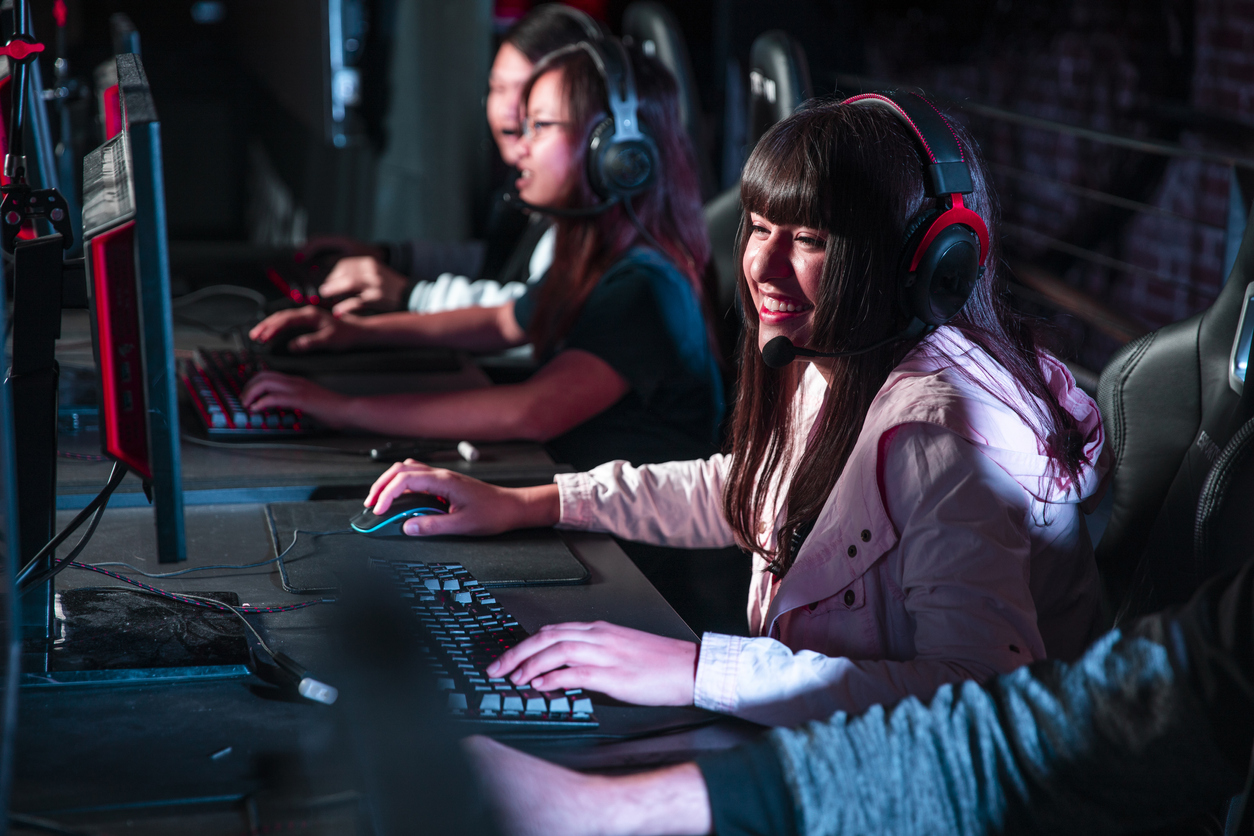 How Your Organization Can Benefit From eSports 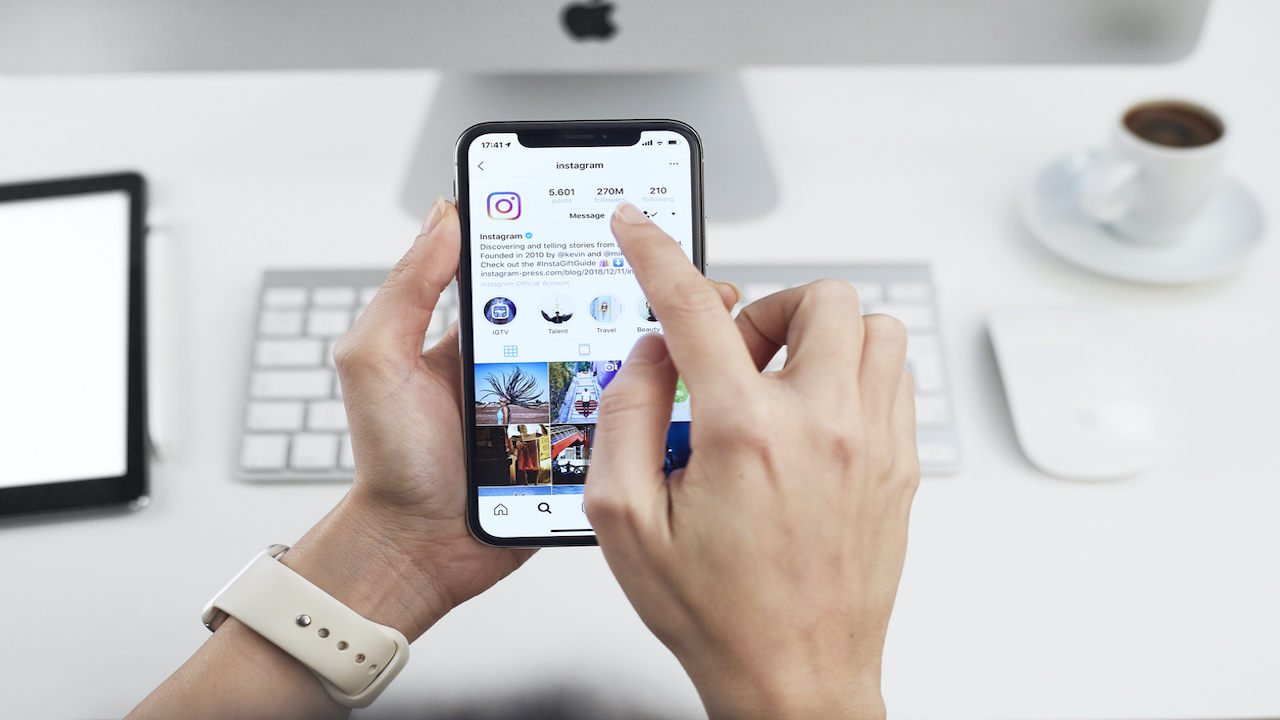