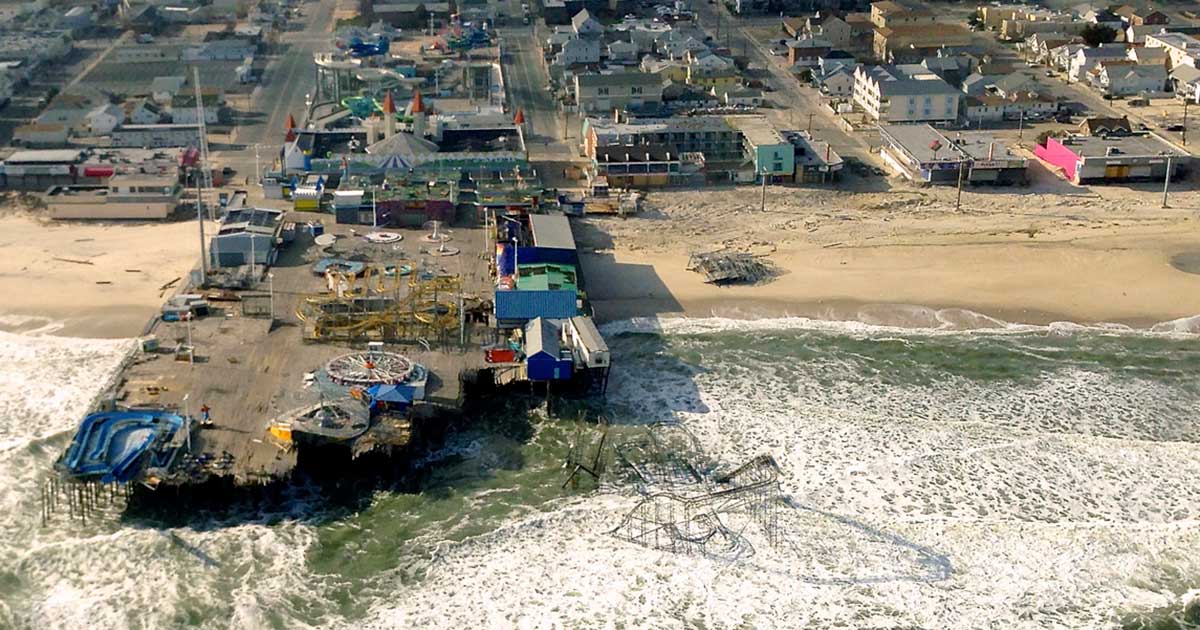 Photo by NASA via Getty Images[/caption]What a difference a few days make! I was in Boston last week for literally one night to speak at the October MPI New England Chapter meeting on SMM. Less than a week later, the entire Eastern seaboard of the U.S. has been severely impacted by the convergence of several weather systems topped off by the biggest hurricane force ever to hit the East Coast, Hurricane Sandy.What immediately came to my mind, was that all of my friends, family and associates were all safe from harm. Sure we can weather the lack of supplies and electricity, but the loss of life is immeasurable.Ironically during my presentation, I spoke at length about Duty of Care, emergency contingency planning and risk mitigation focusing on cancellation & attrition clauses and force majeure. Think of all of the business meetings, conferences, association conventions, and trade shows that were booked and planned for in terms of business travel expenses, deposits, and more, that were impacted by Hurricane Sandy. To give you some semblance of perspective, check out these overview articles from MeetingsNet and PCMA. It boggles my mind that most companies are still clueless about doing the right thing for their staff and shareholders by the continuation of decentralized meetings and events and manual processes.The Global Business Travel Association predicted about 514,000 trips would be canceled, and $606 million in travel spending losses would result from storm-related cancellations, causing the 11 states in the path of the storm to suffer an average business travel spending loss as high as $58 million per day.The experts are saying it will take weeks for things to get back to some degree of normalcy. In actuality, the ramifications of a storm and damages are really more long term than short term. I guess if you had to identify some silver lining in all of this, it would be that companies who had an SMMP in place had a significant advantage in Duty of Care, risk mitigation and reduced losses and costs due to this catastrophic event. The ones who didn't, are going to take longer to recover, pay more to their vendors and suppliers and hopefully can account for their employees sooner rather than later.And for all the naysayers saying this is a once in a lifetime event and you can’t plan for something of this magnitude, I say this – Remember that’s what they said about Hurricane Irene which only happened a little over a year ago in August of 2011. While you can’t plan ahead for everything, you can plan to reduce your liabilities, risk and push your Duty of Care programs to the forefront as well as update and fine tune your emergency contingency planning; all of which can be satisfied and organized via your SMMP. Don’t wait until it’s too late. 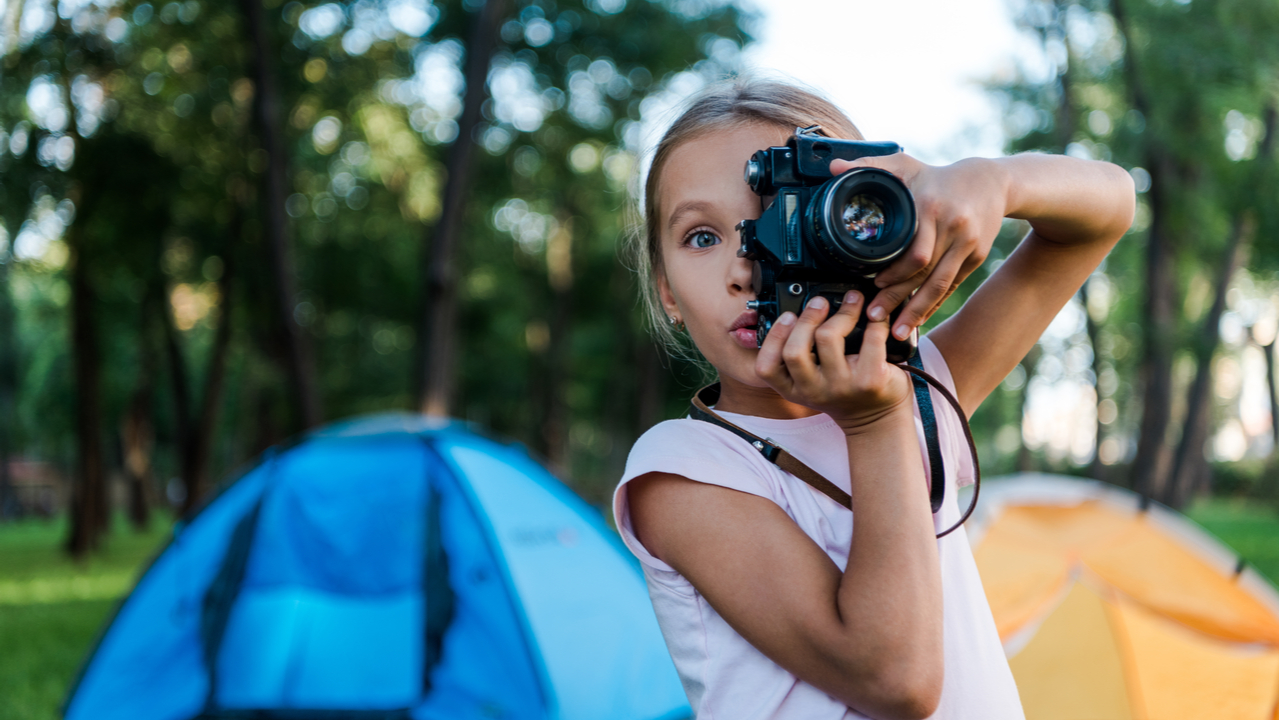 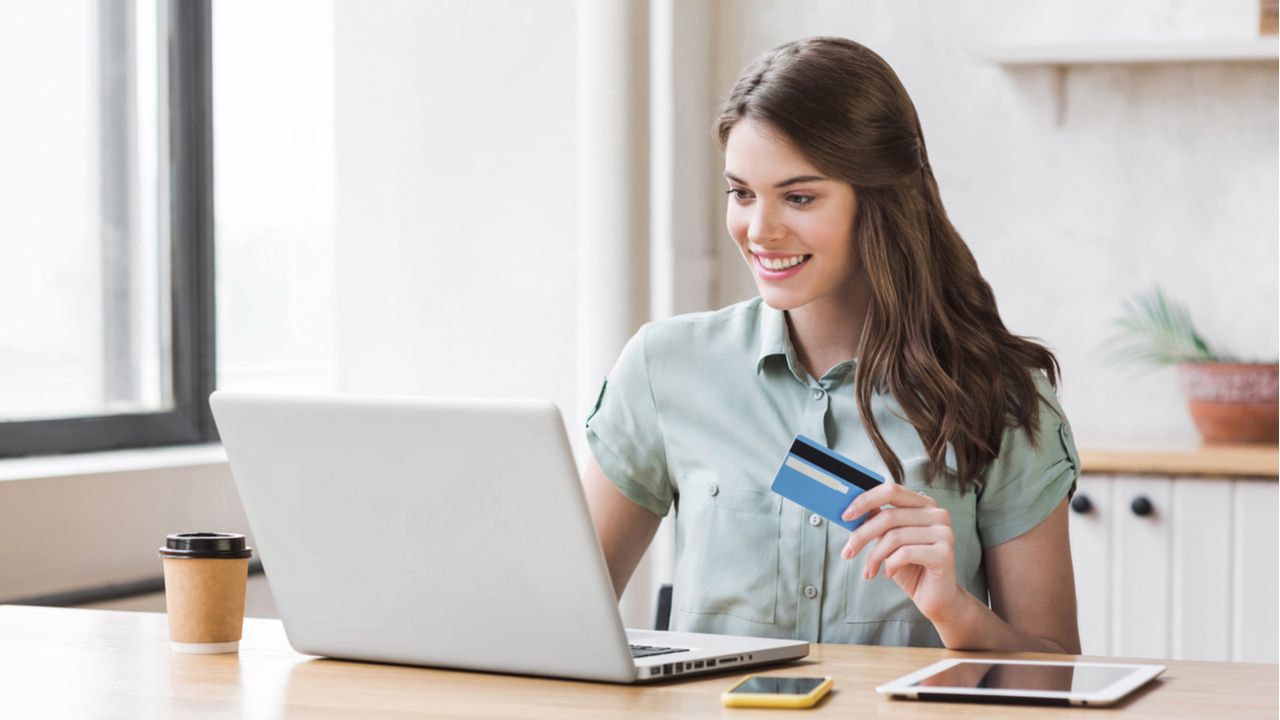 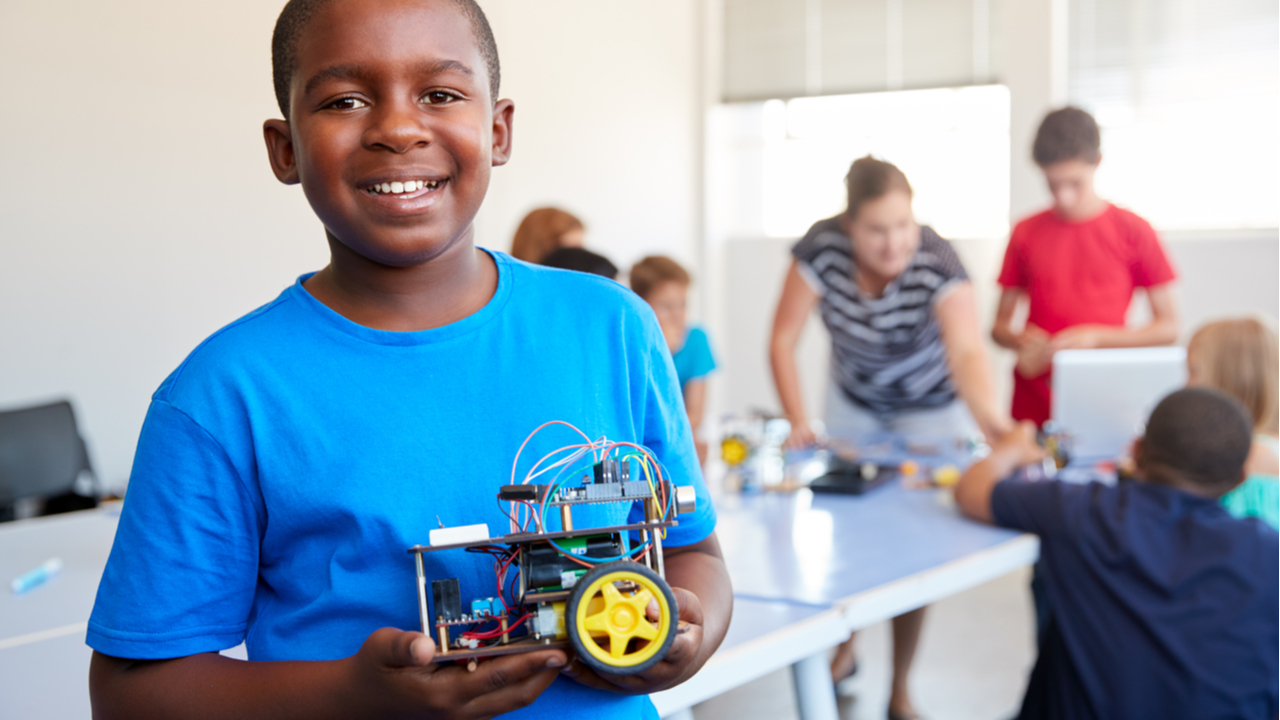 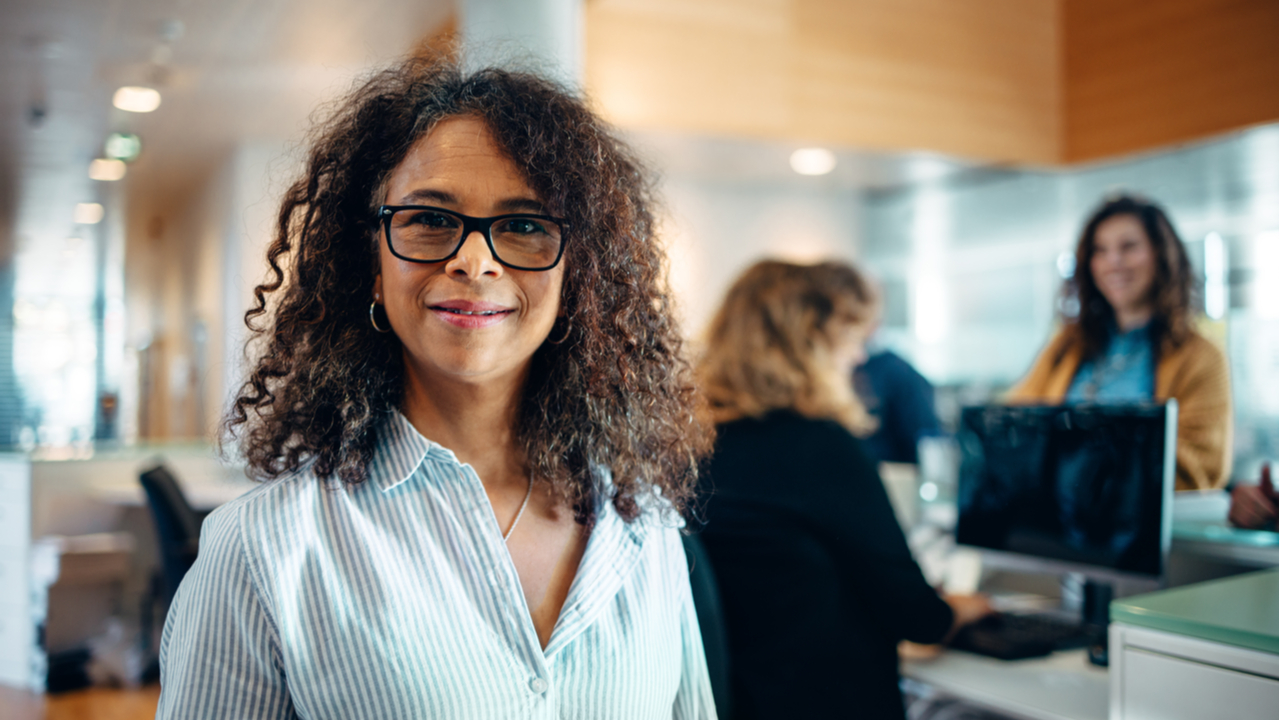