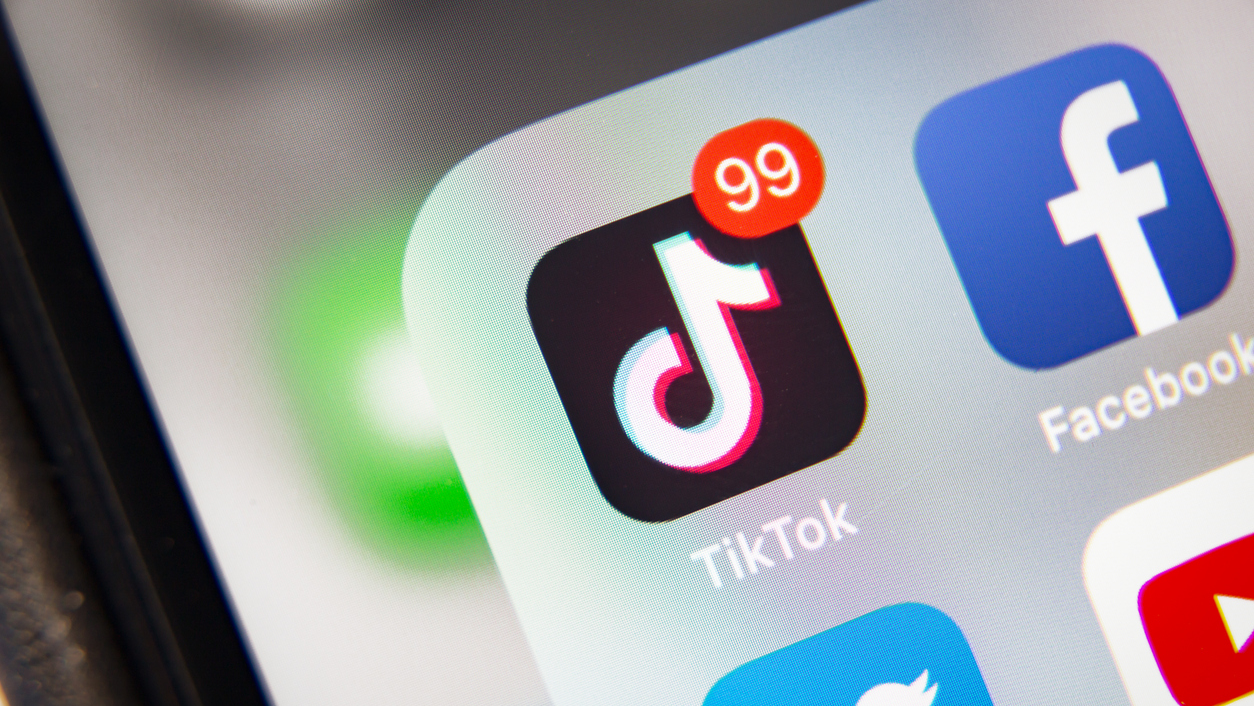 Is the Clock Ticking on TikTok?

To some, the phrase TikTok evokes the thought of a clock ticking down while others are met with memories of Kesha’s 2009 chart topping single. But to those who are in tune with recent technology trends, they think of the wildly popular social media video platform.

The viral video sharing app has taken the world by storm in just the past year. Since April, it has been reported that over two billion users have downloaded the Chinese app through both iOS and Android devices. TikTok has now been placed among the ranks of prominent social media platforms such as Facebook, Instagram, Twitter and Snapchat.

As download numbers continue to rise, many believed TikTok was set to take over the virtual world—but growing concerns may predict otherwise. The concerns directly related to data security and privacy have now taken the spotlight off of TikTok’s rampant success and onto its privacy practices. Recent allegations stating that TikTok performs data dives into each user’s personal information has sounded the alarm for many government officials from countries such as Australia (who is considering a ban) and India (who has already banned the app). Actions taken by other countries have now turned the spotlight towards the U.S. and domestic organizations.

In a recent interview given by Secretary of State Mike Pompeo, it was stated that President Trump’s administration was performing an investigation into the Chinese app due to national security concerns while weighing the possibility of completely banning the platform for domestic usage. Some organizations have already taken steps to ensure company information is secured by banning the use of TikTok on both personal and company-issued phones. The U.S. government has banned TikTok from being used on government-issued phones and Wells Fargo has also asked employees to remove the app from its company-issued devices.

For many who have utilized the mobile app to promote their brand and build their platform, it leaves the question, “What happens now?” Organizations around the world have relied on this app to drive business, build connections and emphasize their brand. It is uncertain if Trump’s administration will make the decision to ban TikTok domestic use or come to another conclusion. But for those who are fearful of losing the community they’ve built through 60 second videos—there are other options available to continue platform growth.

Digital media is a powerful tool that can be used to expand your brand and reach your community in many creative ways. Content creation, audience reach, brand enthusiast and communication are all available through various digital vehicles.

If you’re unsure of your digital options, ACTIVE can help. ACTIVE’s Digital Marketing Services team works alongside our customers to find and create the best digital plan for their organization. Whether its key analytics, data insights or tagging, our team of experts is here to help place you in front of the right audience. 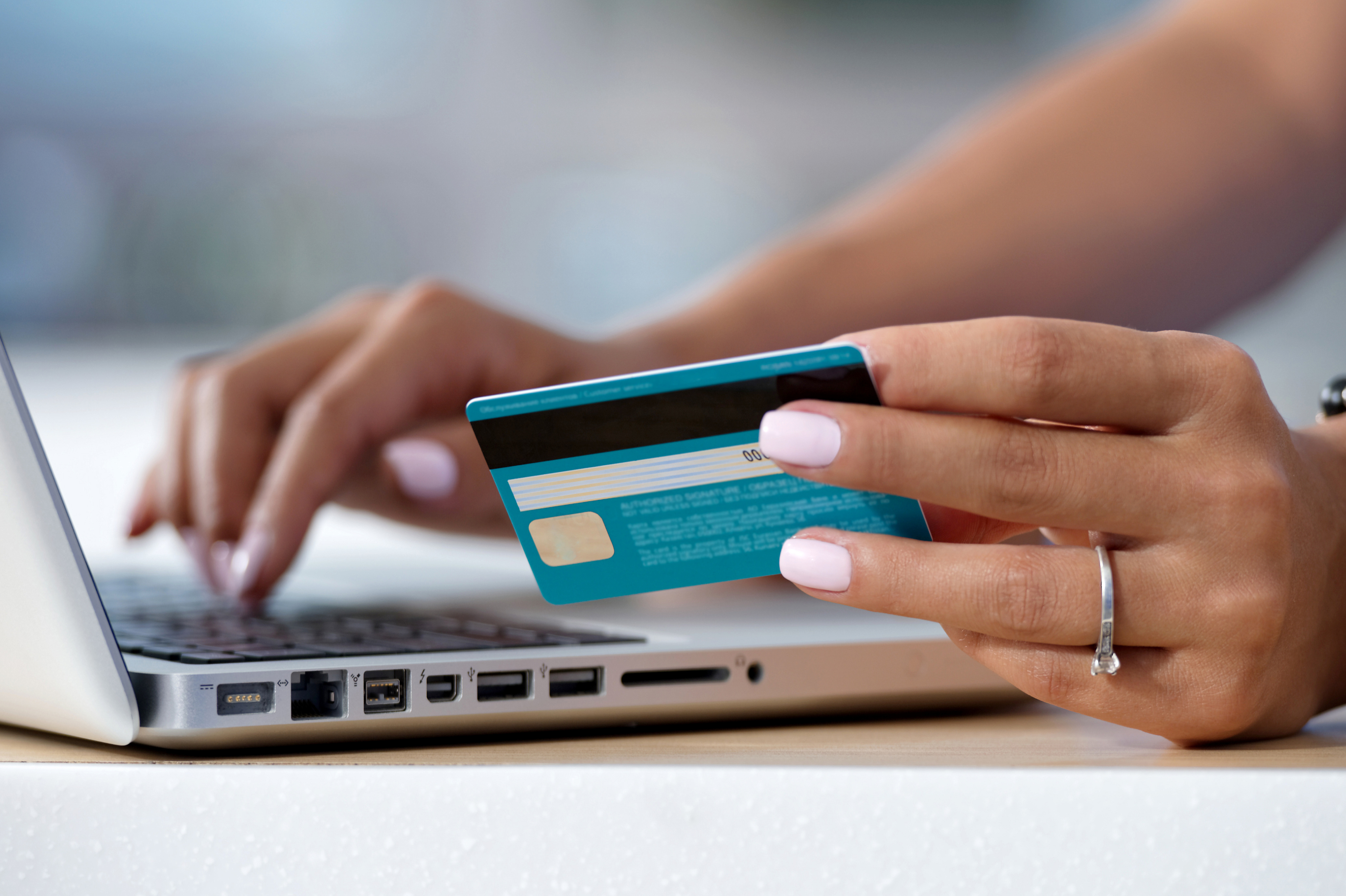 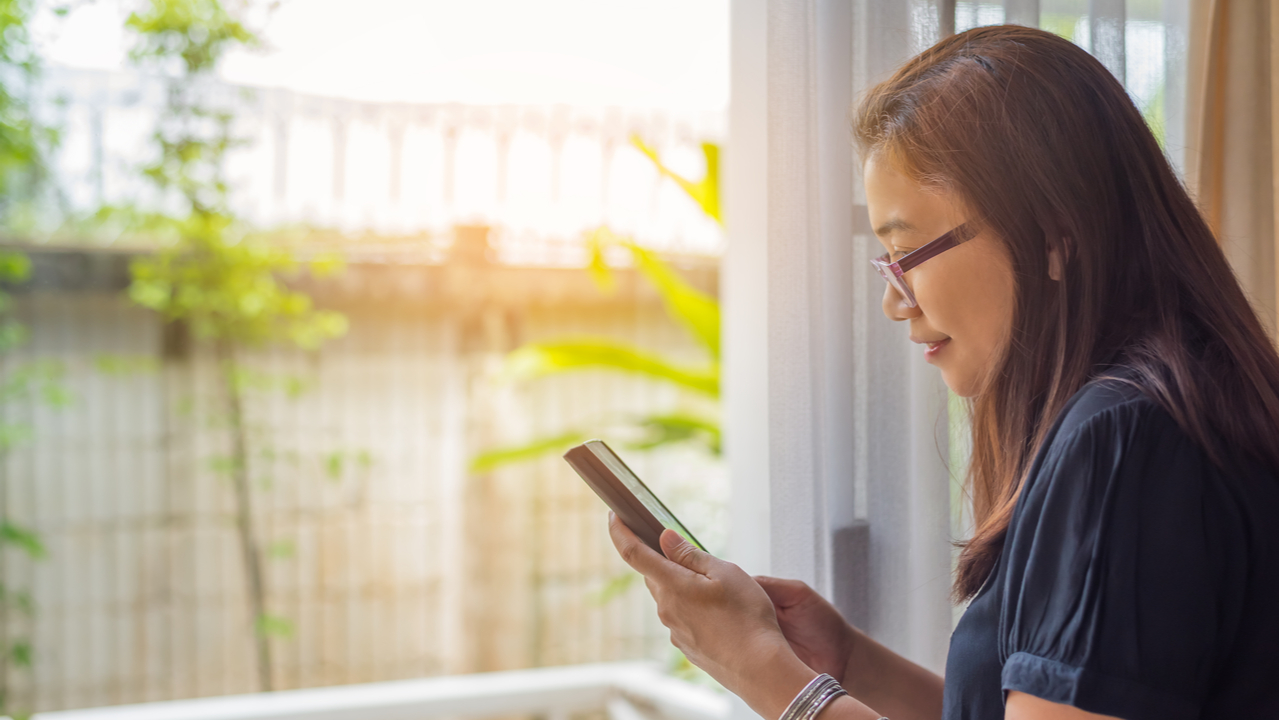 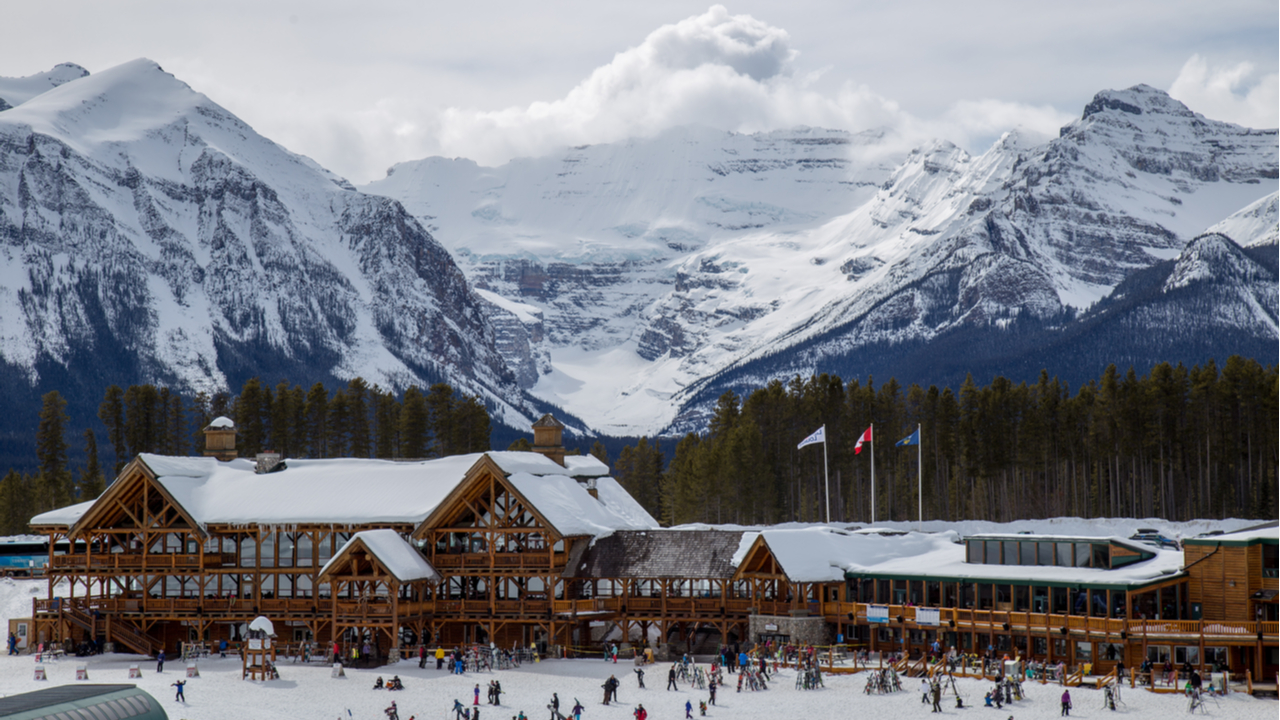