In 2013 what began as a one-off event to benefit the San Diego cycling community quickly blossomed into a cycling event series that is now known as Bikes & Beers. The mission behind Bikes & Beers is apparent in their name. Bikes: empower local cycling communities. Beers: give back to craft breweries—and having lots of fun doing it!

A normal event with Bikes & Beers, begins with familiarizing their six person team with the local cycling community and identifying a local cycling charity. Then they work with them to build the route. This charity will also receive a donation from the event proceeds. In partnership with local breweries, the route always starts and ends at the chosen craft brewery with a post ride festival including food trucks, complimentary beers and live music, not to mention a live raffle for fantastic prizes.

At their core is cycling, craft beer and supporting impactful charities. While COVID-19 put their 20+ in-person events for 2020 on hold, founder Sam Accardi was quick to respond with the goal of maintaining their organizational tenants. Sam’s ability to adjust allowed Bikes and Beers to be one of the first endurance events to convert to a virtual offering.

From new merch to new partnerships, the virtual event was different from anything they had done before. In-person events are traditionally built on the local flavor: partnering with the local craft brewery and donating to the local cycling charity. However, for the virtual event and in light of the current global crisis, they pivoted their donations to the Bill & Melinda Gates Foundation to help fight COVID-19. As for the brews, Accardi was able to maintain that local focus by including all the local breweries that normally are connected to their in-person races.

Virtual events allowed them to be free from geographic constraints enabling registration to be open to anyone, anywhere. Even a few riders from abroad have joined in the fun. In addition to the removal of geographic constraints, scheduling is no longer a concern. Cyclists are able to participate morning, noon and night. Using ACTIVEWorks Endurance, Accardi collaborated with his account manager to customize the event registration process and include the necessary details in the registration flow.

Staying connected with participants is essential for virtual events. Bikes & Beers had so much success with the Social Distancing Ride, they launched a Phase II that is currently live. Spanning from June 8th to September 6th, there’s plenty of time to join the fun. Throughout the 13-weeks, cyclists are invited to participate in weekly challenges including highest total mileage, completed rides, elevation and of course, a photo contest! To win one of the weekly prizes, participants log their rides in the Bikes & Beers Virtual Pro Account.

Cyclists are also encouraged to join the interactive Facebook group. Currently they have more than 1,500 members. On this page members share pictures from their rides and can also win additional prizes for the picture with the most likes. Adding to the fun, they created T-Shirt Tuesday. On Tuesdays, riders wear their Bikes & Beers T-shirt for the route & are encouraged to share a picture of them in the shirt. Further exemplifying how community can still be built even through a virtual event!

Registrants also receive an incredible Swag Bag including a unique Finisher Medal (w/bottle opener and coaster!) two beer tokens redeemable at any of the 250+ participating local breweries, a Bikes & Beers water bottle, a Bikes & Beers Koozie and much more. Not to mention entry into a Facebook Live raffle drawing for more than $5,000 in prizes hosted at the end of the event in September.

Cyclists everywhere have loved the new take on Bikes & Beers. So far, they’ve collectively completed more than 1.5 million miles! That’s 63 trips around the world. In terms of elevation, they’ve climbed roughly 60 million feet. The Bikes & Beers team has seen casual cyclists increase their average number of weekly rides or average distance due to the community support and encouragement. Accardi’s favorite part of this whole experience is seeing the powerful connections people are making with each other through cycling.

Beyond cyclists, Bikes & Beers have extended their reach within the local craft brewing community. They’re partnering with more breweries than ever before. The total is more than 250 and they are adding more every day. Cyclists are even calling their local brewery asking them to participate. This extended reach will help Bikes & Beers expand their in-person events when the time comes.

As Accardi looks to the future, he doesn’t see virtual races going anywhere. In fact, they are considering creating an annual race in the fall for cyclists that don’t mind riding indoor or out in the colder weather as they gear up for the spring cycling season. The virtual race has also helped the team identify hotspots throughout the country for cycling. These hot-spots will help shape where future in-person events will be hosted to ensure maximum participation.

For anyone still wondering if virtual events are right for their organization, Accardi believes that people are getting used to this new and innovative way of competing. The most important thing to know is your customers and to be clear on what your organizations’ version of virtual event looks like. 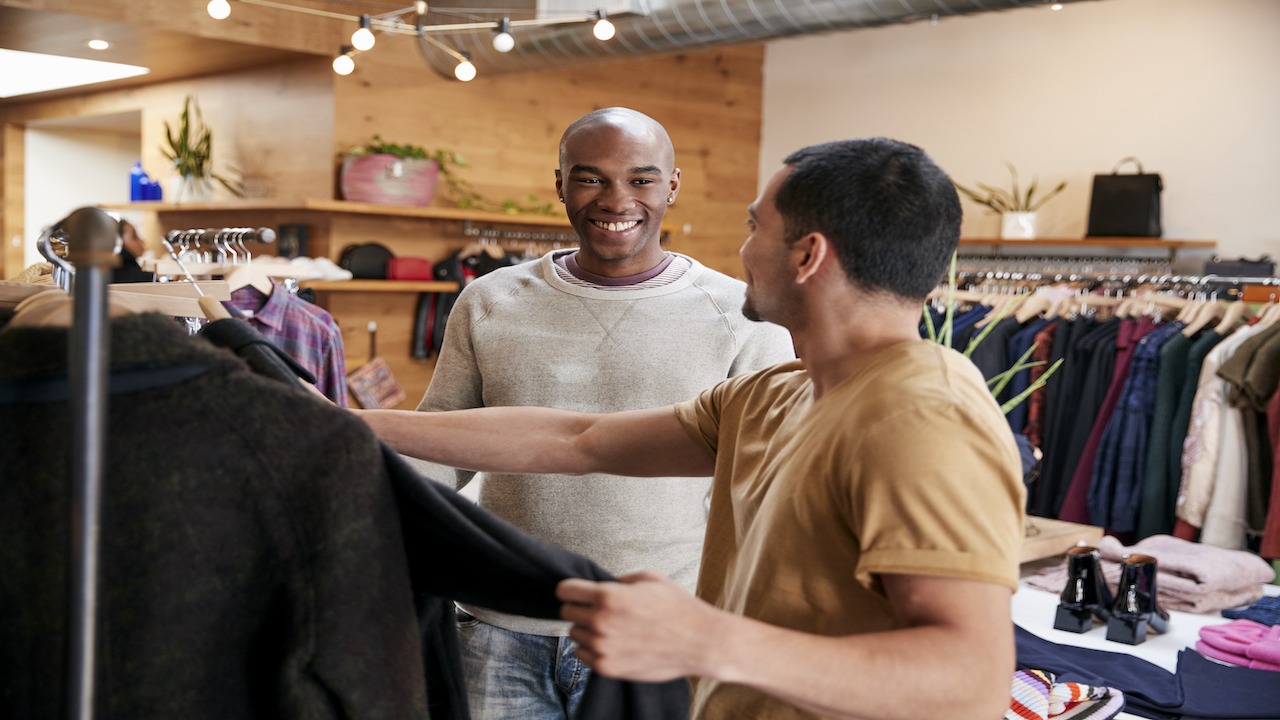 The Importance Of Small Business In Your Community 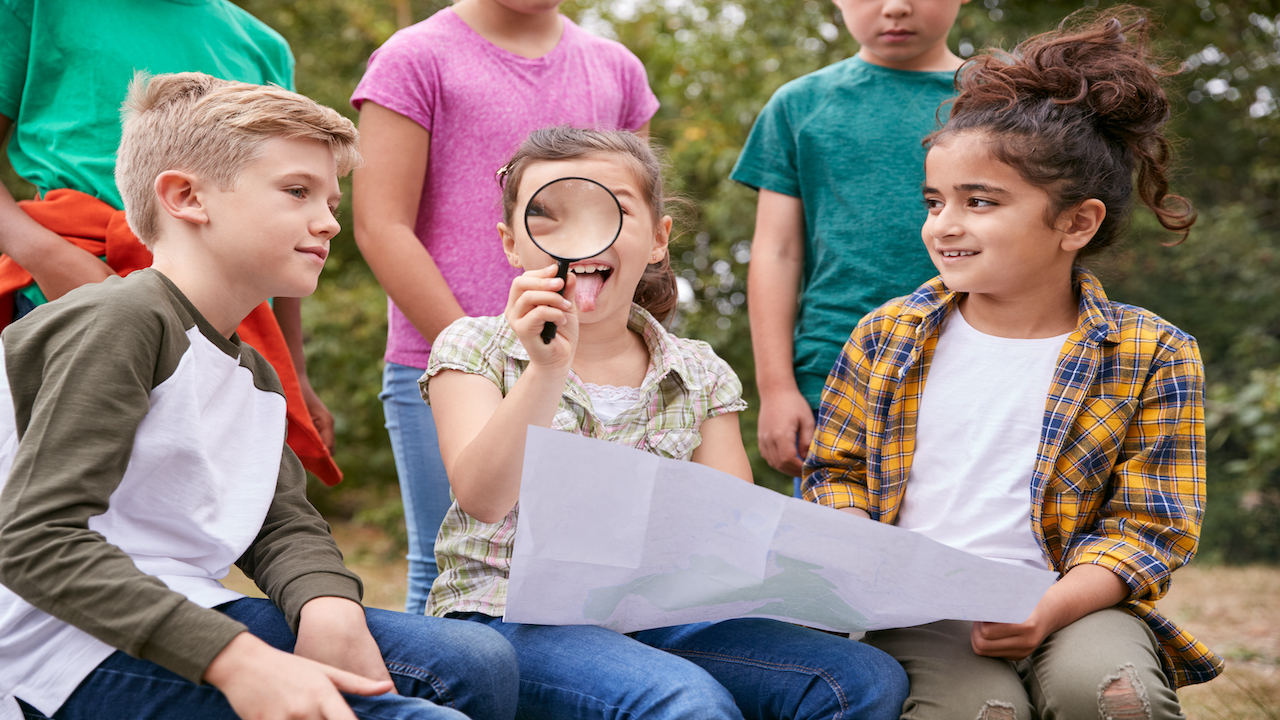 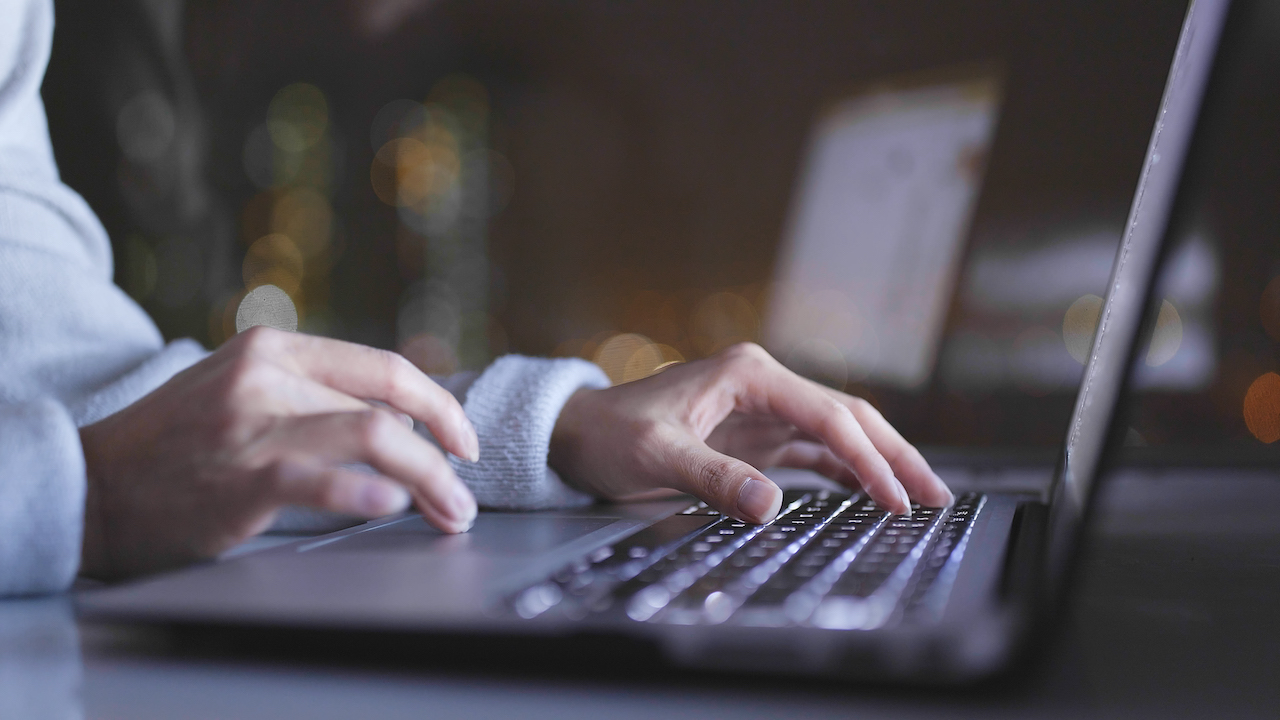 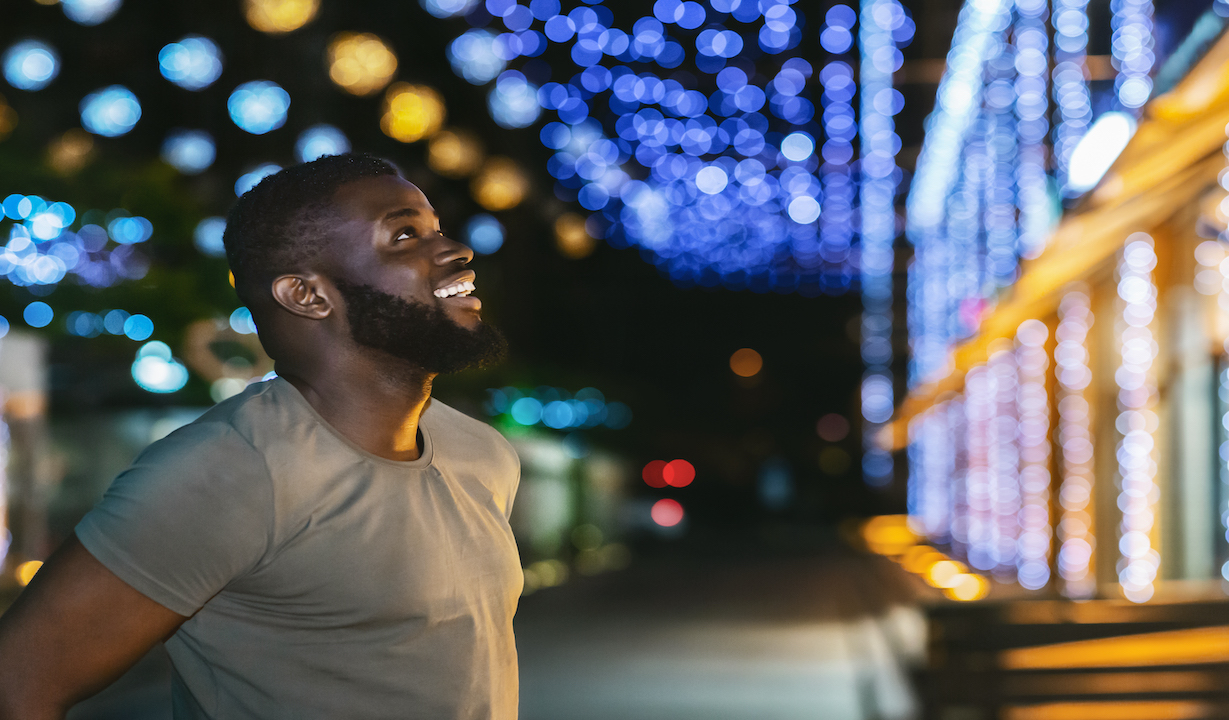 Safe Ways To Celebrate The Holidays In Your Community