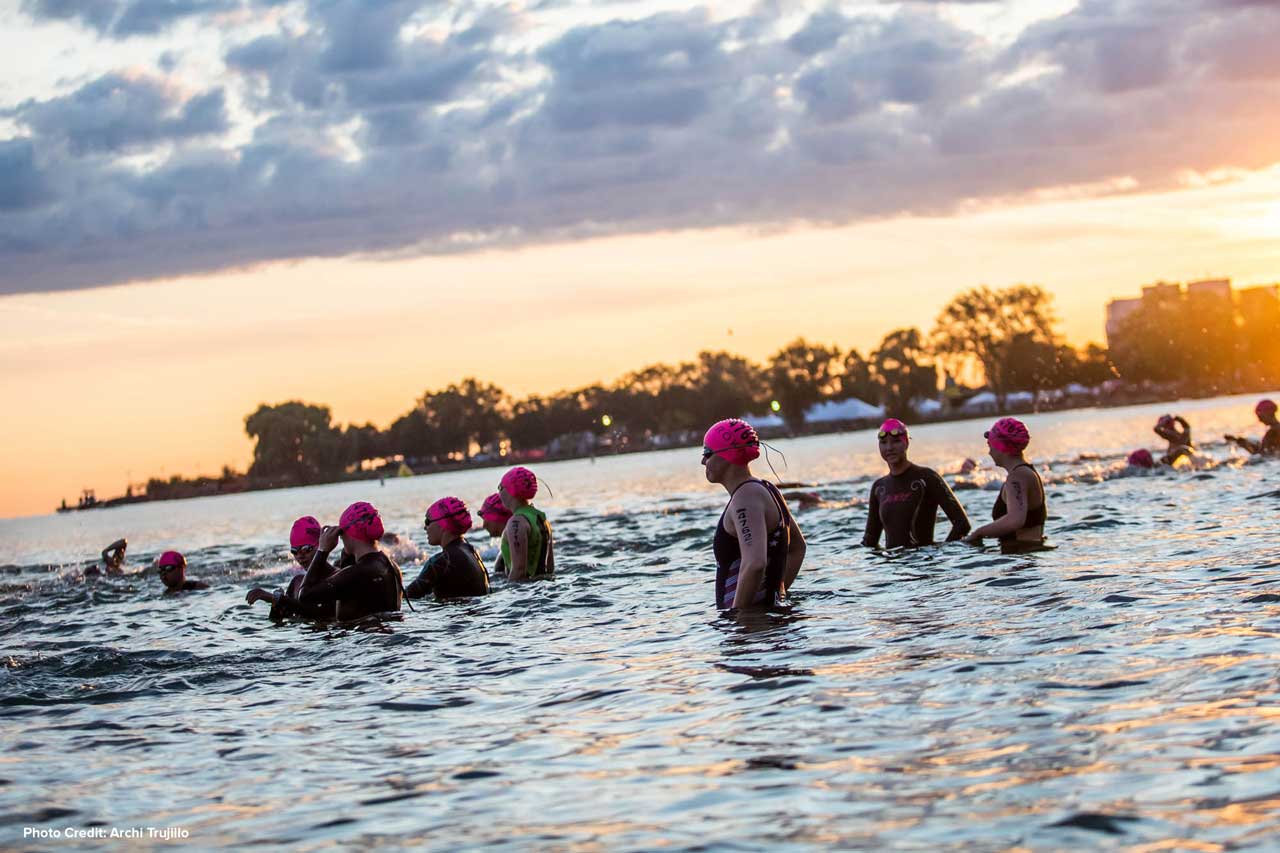 "ACTIVEWorks is the preferred platform for race directors."

USA Triathlon (USAT) is the national governing body for triathlon in the United States.

Sanctioning more than 4,300 races yearly with nearly 500,000 members, it’s the largest multisport organization in the world.

Not Just for Giants

Having umbrella software has helped create economies of scale and eliminate staff inefficiencies that occur with pen-and-paper operations in races of all sizes.

“One feature that can be overlooked by event directors is the streamlined functionality ACTIVE offers. Some believe that their race is small enough that they can’t realize the full benefits of using a system like ACTIVE. However, once they see and learn about the functionalities, they understand the considerable difference it can make.”

The Power of Data

Increased competition in the industry means directors must find ways to differentiate their events. One-click registration and seamless check-ins provide the convenience and incentives athletes have come to expect. USAT has also seen large registration increases at national championships simply by sending email notifications to athletes.

“The ease of registration, in tandem with our proprietary notification system, has helped us encourage those who’ve met our qualification standards to compete at these events,” says Menke.

USAT’s continued partnership with ACTIVE recently marked a milestone with the successful implementation of Real-Time Account Verification. In the future, ACTIVE plans to develop real-time account creation for USAT, which will allow athletes to pay for an event registration and purchase an annual membership with one credit card transaction. 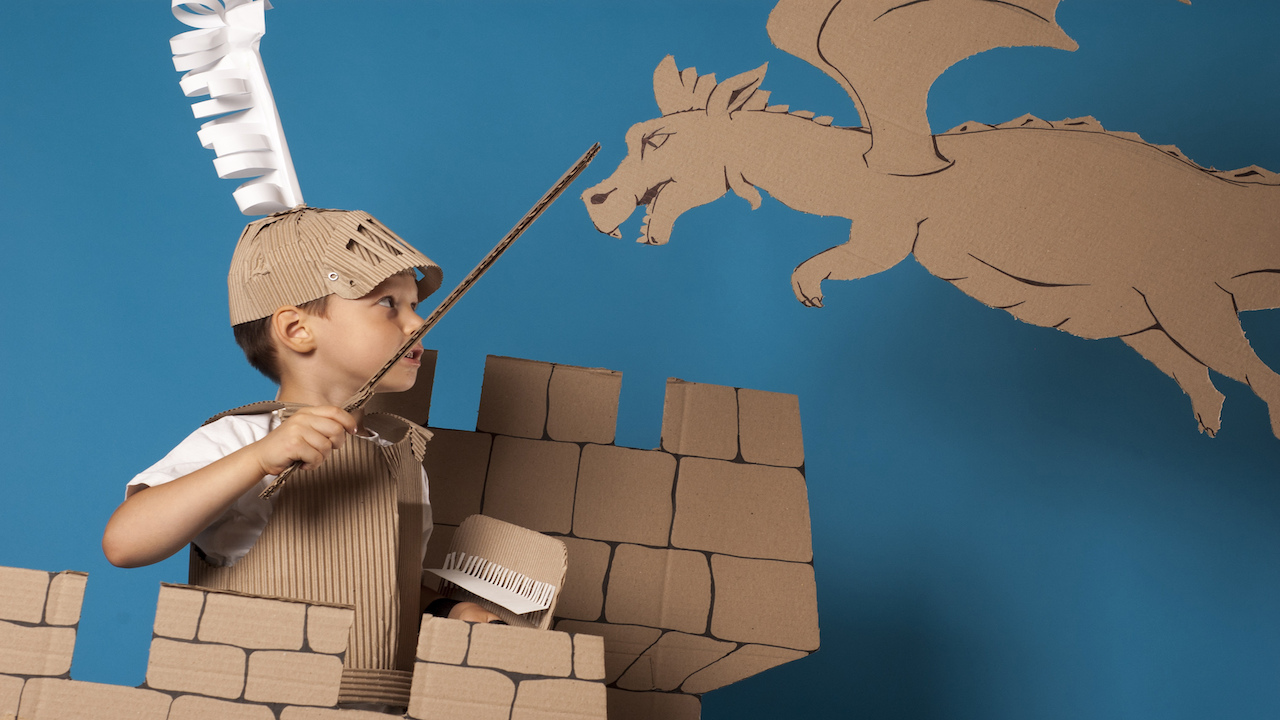 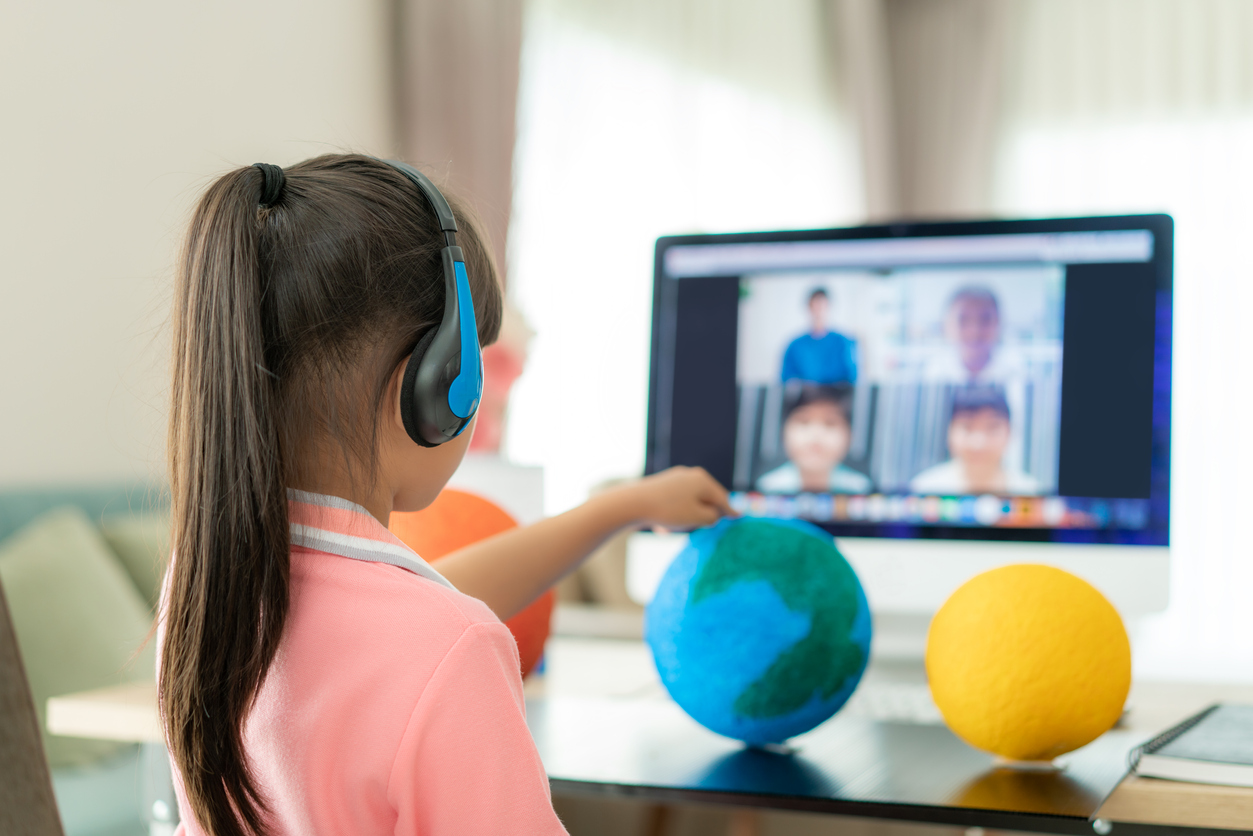 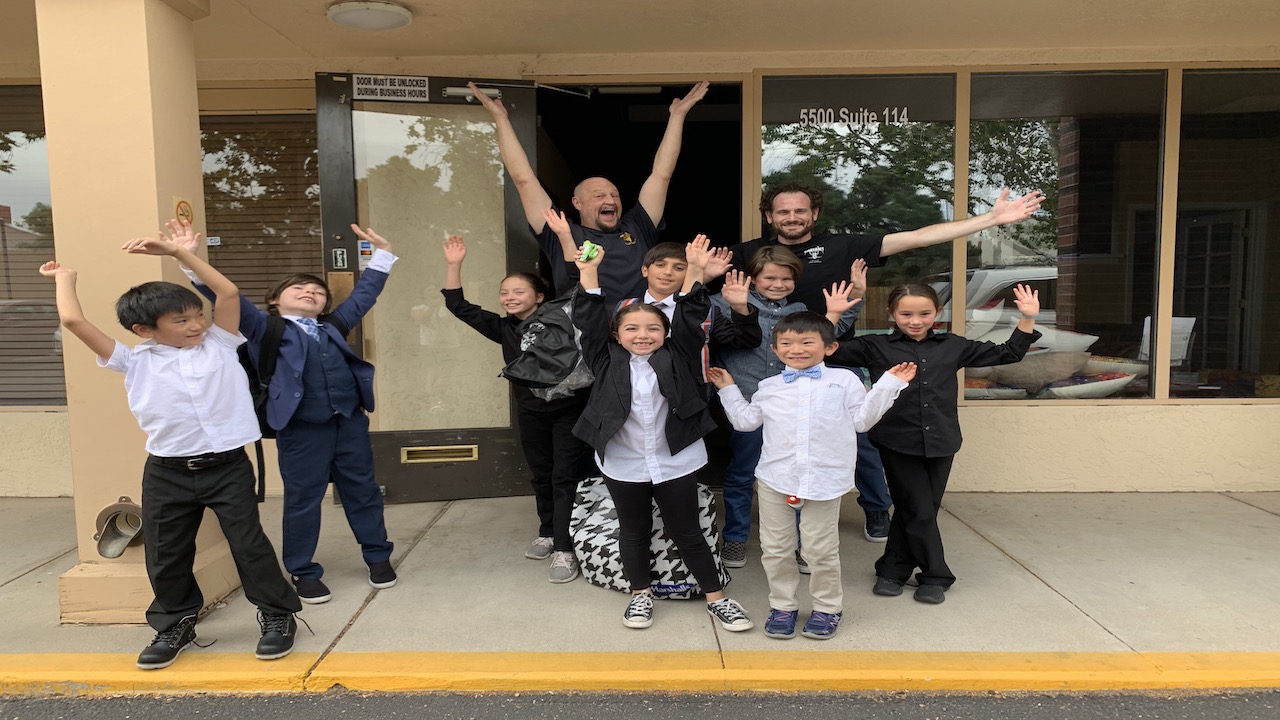 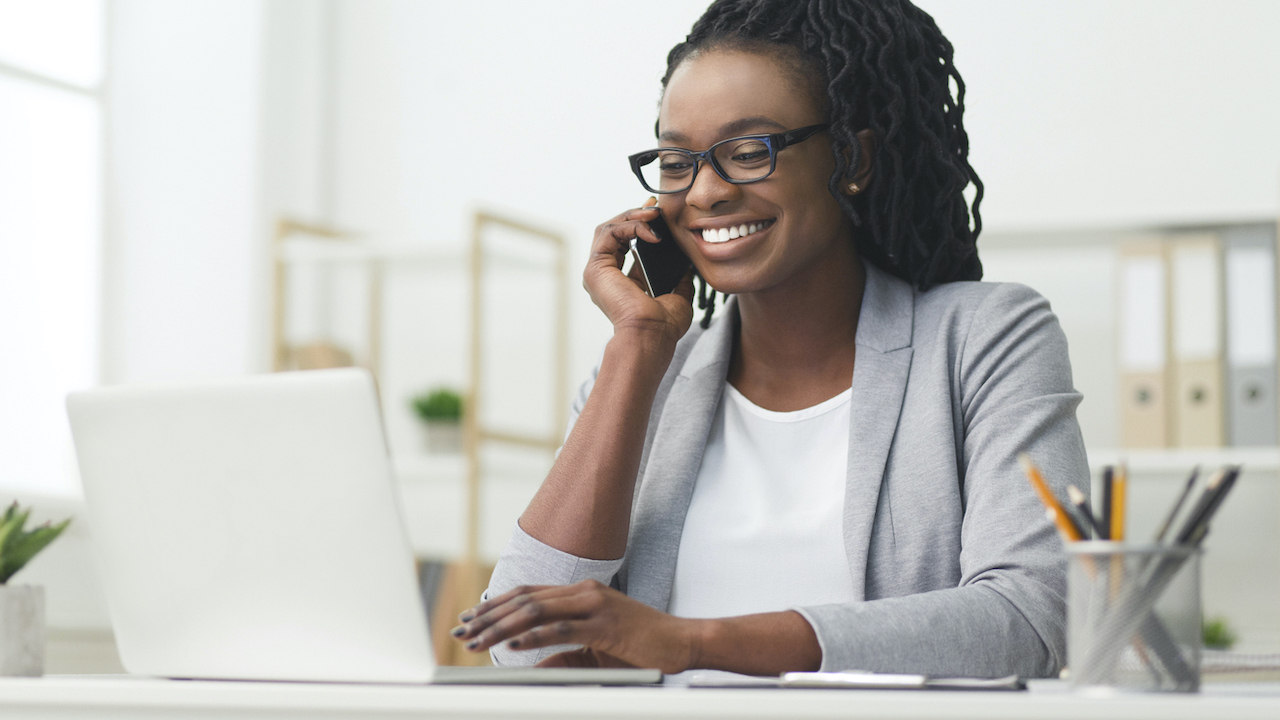 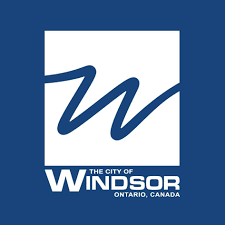