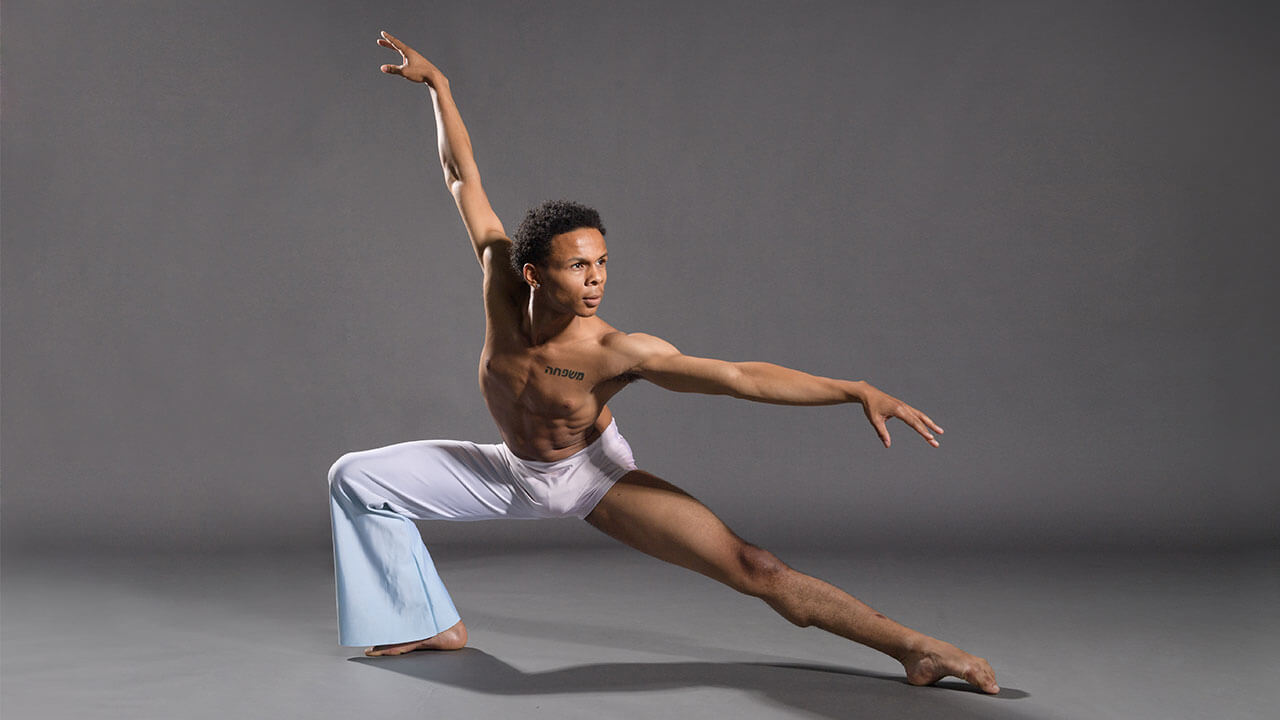 Located in Chicago, Illinois, Deeply Rooted Productions (DRP) is more than just a dance studio. They are a creative community dedicated to nurturing artists, supporting human relationships and sharing common values. Since their establishment in 1995, traditions of American and African American dance, storytelling and universal themes continue to spark a visceral experience and ignite an emotional response in diverse audiences worldwide.

Nicole Clarke-Springer, artistic director since 2020, passionately says, “Dance education is an extensive part of who we are as a company. We are building young artists into leaders through expression of social issues in the African American community.”

Creating a virtual program was not initially on the agenda for 2020, but as the world began to change before their eyes, they realized virtual programming was going to be necessary. To begin virtual programming there were several questions that needed answers first. Their main concern was the possibility of tarnishing their reputation in being deeply rooted.

Clarke-Springer asks, “How do you translate who you are as a company through a computer screen?  What we do is beyond dance for us.”

‍Being able to connect on a higher level is imperative when working together and creating beauty. The decision was ultimately made when she felt the unstoppable energy pushing to go virtual.

You’ve heard the saying, practice makes perfect. Well, for Deeply Rooted Productions, preparing for their virtual program was no exception. From meetings and dry runs, to orientation, they prepared for all situations. Dance Education Director Tracey Franklin explains how internal teams were formed to allow the teachers to do what they do best – teach!

“We created a tech team to lead preparation, a production team that was specifically internet-focused and a troubleshoot team to help students with questions during their virtual class,” Franklin says.

‍Expectations for student preparation was held to the same standards. DRP held a structured meeting and sent a digital packet that included recommendations on how to mentally and physically prepare. Since virtual programs were new to most of the staff and students, a Zoom dry run was imperative.

“Being prepared was key!” exclaims, Clarke-Springer.

From a press release to eblasts and social media posts, registration was officially open! Their virtual program was now a reality.

Samantha Brown, Dance Education Manager and Executive Assistant, expressed, “We could not have done this without the Camp & Class Manager’s Attendance feature for enrollment. We loved having registration information in one place!”

‍Participants came from all over the United States, a couple of students from other countries, which wouldn’t have been possible as an in-person only program. “We came really close to our goal from last summer which is a win in our book!,” Brown says.

As the world continues through these uncertain times, Deeply Rooted Productions will continue offering the virtual component as an option. For anyone thinking about converting to a virtual event – Brown encourages research.

“Stay updated on what is happening and true to your vision. Don’t just jump on board to what everyone else is doing. Think about what you want to provide as an organization and adapt to a way that speaks for you.”

‍It takes an “all hands-on deck” approach to get your barring’s together and make a positive impact.

Transform Your Department with Digital Forms